Ukraine’s non-aligned status has been cancelled 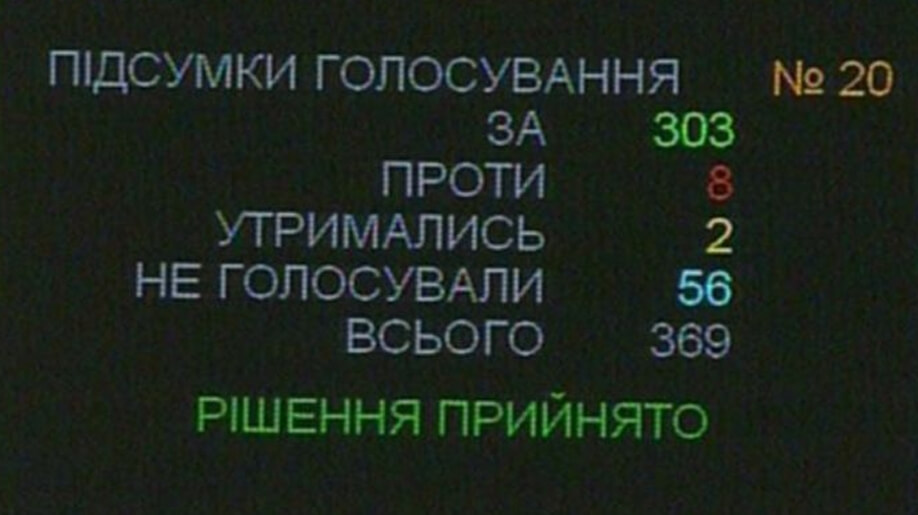 This morning new elected MPs to the Verkhovna rada of Ukraine proved they can be useful for the Ukrainian nation and can work for prospects of the whole country, not only for their own pockets. Historical and important law finally has been adopted today.

The Verkhovna Rada of Ukraine adopted the Law ‘On amendments to several laws of Ukraine on Ukraine’s refusal from the non-aligned policy‘. Ukraine’s non-aligned status has been cancelled by 303 MPs votes. The mentioned law says that new ‘priorities of national interests‘ are as follows:

‘Ukraine’s integration into European political, economic and legal framework aiming to acquire membership in the European Union, and integration into the Euro-Atlantic security space; as well as development of equal and mutually beneficial relations with other international countries in the interests of Ukraine‘.

The Law amends also main directions of state policy on matters of national security with an aim to (among others) deepen cooperation with the North-Atlantic Treaty Organization (NATO) in order to reach criteria necessary for acquiring membership within this organization. The most important point in the adopted law says that Ukraine establishes key principles of foreign policy as:

‘Deepening cooperation with the North-Atlantic Treaty Organization in order to reach criteria necessary for acquiring membership within this organization‘.