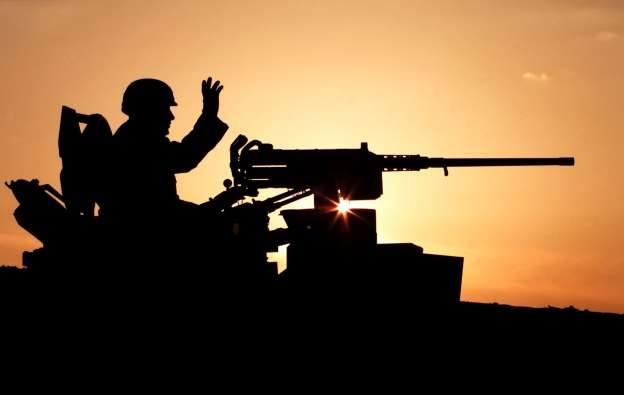 U.S. troops and tanks will deploy across the three Baltic states and Poland in the next two weeks on a mission designed to deliver an unmistakeable message of NATO resolve to Moscow.

The “Ironhorse” armored cavalry unit, with around 700 soldiers, some 20 M1A1 Abrams main battle tanks with Bradley and Stryker armored fighting vehicles, is one of the most formidable U.S. military forces to be sent onto former Soviet soil. Several of the bases and training areas it will operate from were built for the old Soviet Red Army.

The aim is to convince Moscow that – unlike in non-NATO Ukraine – any Russian interference in Lithuania, Latvia or Estonia would put it at war with the Western alliance.

Read the full article on msn.com