Zelensky has not yet commented on the Biden-Putin talks 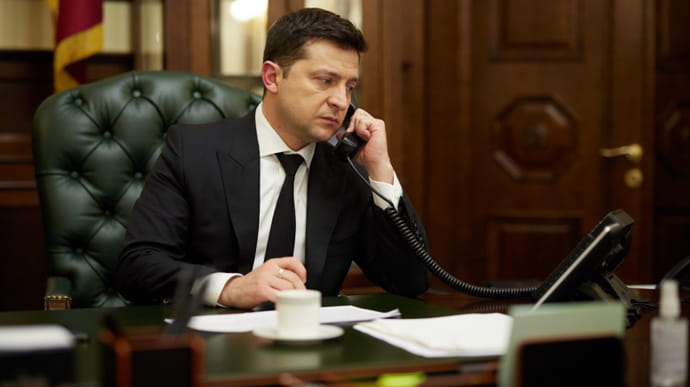 The office of President Volodymyr Zelensky is currently not commenting on the talks between U.S. President Joe Biden and Russian President Vladimir Putin, and is awaiting talks between the Ukrainian and American leaders.

Presidential spokesman Serhiy Nikiforov in a comment to the Ukrayinska Pravda said that “The reaction of the President’s Office will be after Zelensky’s conversation with U.S. President Biden. Public communiqués do not reflect two hours of talks, so let’s take turns – and when we get first-hand information, then we will respond.”

Nikiforov recalled that before the two leaders’ talks, US Secretary of State Anthony Blinken had called Zelensky and “had briefed him on the topics of talks between Biden and Putin.” Zelensky’s spokesman stressed that “Ukraine has full confidence in its partners.”

Replying to a question why the talks between Biden and Zelensky was postponed, as reported by the media, Nikiforov said that there was no postponement. It was agreed that the presidents of Ukraine and the United States would talk after the Biden-Putin talks. Their talks are scheduled for December 9.

It is not yet known when the talks between Zelensky and Biden will take place and in what format – a phone call or a video call.