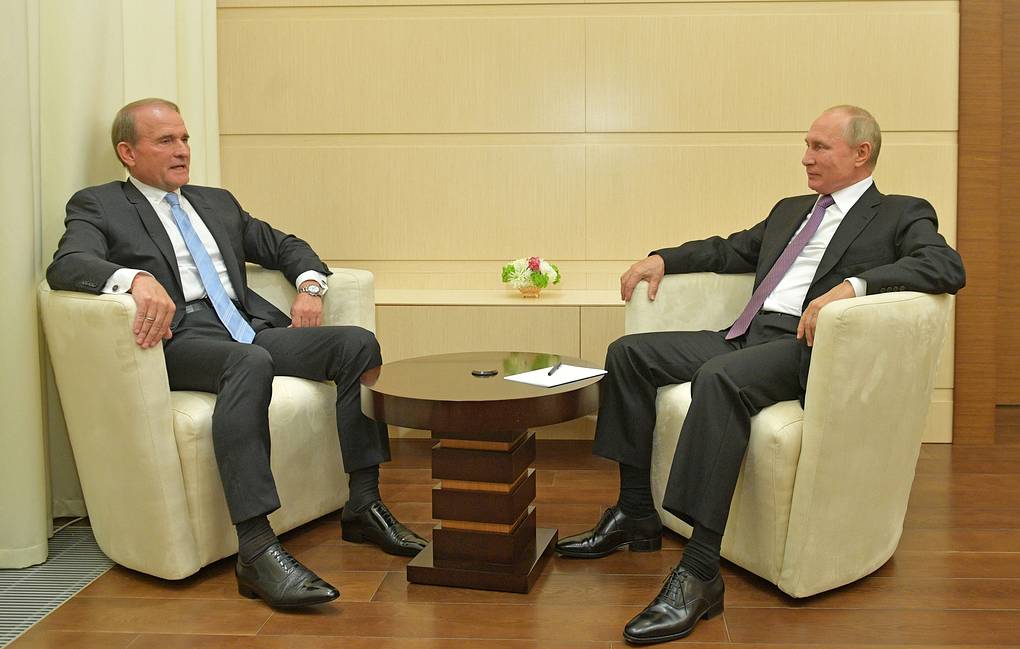 The capital of Medvedchuk, who tried to abolish the anti-corruption reform through the Constitutional Court, was estimated at $ 780 million.

The fortune of Russian President Putin’s crony, Viktor Medvedchuk, is $ 780 million, according to Dragon Capital and NV (both owned by Tomáš Fiala).

Over six years, Medvedchuk has transformed from a marginal politician into a full-fledged oligarch. Medvedchuk took ownership of the PrykarpatZakhidtrans oil product pipeline and began supplying cheap diesel from Russia. At the same time, Medvedchuk took control of the supply of liquefied natural gas from Russia.

As a result, he became the owner of the Glusco gas station chain, three information channels – 112, NewsOne, ZIK, the OPZZH parliamentary faction which includes 44 MPs.

In addition, it turned out that Medvedchuk owns 24.7% of shares of Studio 1+1 that belongs to billionaire Igor Kolomoisky and the Surkis brothers.

In Russia, Medvedchuk signed away Novoshakhtinsky Petroleum Products Plant and Rosewood Shipping, which owns eight oil tankers, to his wife.

Medvedchuk’s declaration, which he tried to cover up via the Constitutional Court, shows that he and his wife, Oksana Marchenko, own 97 companies: 44 from Cyprus, 15 Ukrainian, 12 Russian, 11 from the British Virgin Islands, five Bulgarian and two British.