Home » Ukraine to launch state-owned fund of funds. USD 111 million to be allocated

Ukraine to launch state-owned fund of funds. USD 111 million to be allocated 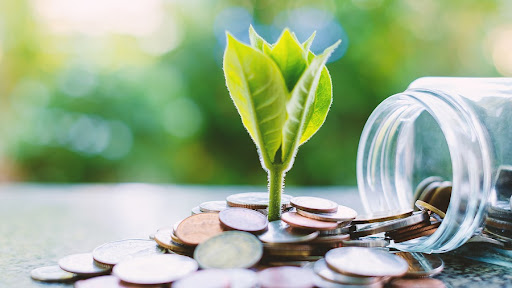 In 2022, Ukraine plans to launch a fund of funds that will support other investment funds. UAH 300 million (or USD 111 million) to be allocated. The expenditures for this project are provided in the 2022 budget, which was supported by the parliament on December 2, 2021. In its turn, the state counts on budget revenues from its activities.

AIN.UA asked the Ministry of Digital Transformation to give details of the state fund.

Fund of funds in Ukraine

“Our main idea is for the state not just to invest in startups, but to give funds to investment funds, which will then invest in Ukrainian startups according to their own strategies. And the income gained from the fund’s activities will be returned to the budget with a certain percentage of profitability. In addition to attracting foreign investment in Ukraine, the fund of funds will also be one of the key sources of capital for the successful launch of investment funds in Ukraine,” the Ministry of Digital Transformation said.

As of today, the Ukrainian Startup Fund (USF) is already operating in Ukraine, but it awards grants. Selected startups receive $ 25,000 or $ 50,000, depending on various factors. Over two years of operation, USF has invested several million dollars to support startups. The money is not returned: it is purposefully distributed to support local projects.

The very idea of ​​the fund of funds is not new; it was first discussed in Ukraine under the previous president. However, at that time private initiative was not supported by the state.