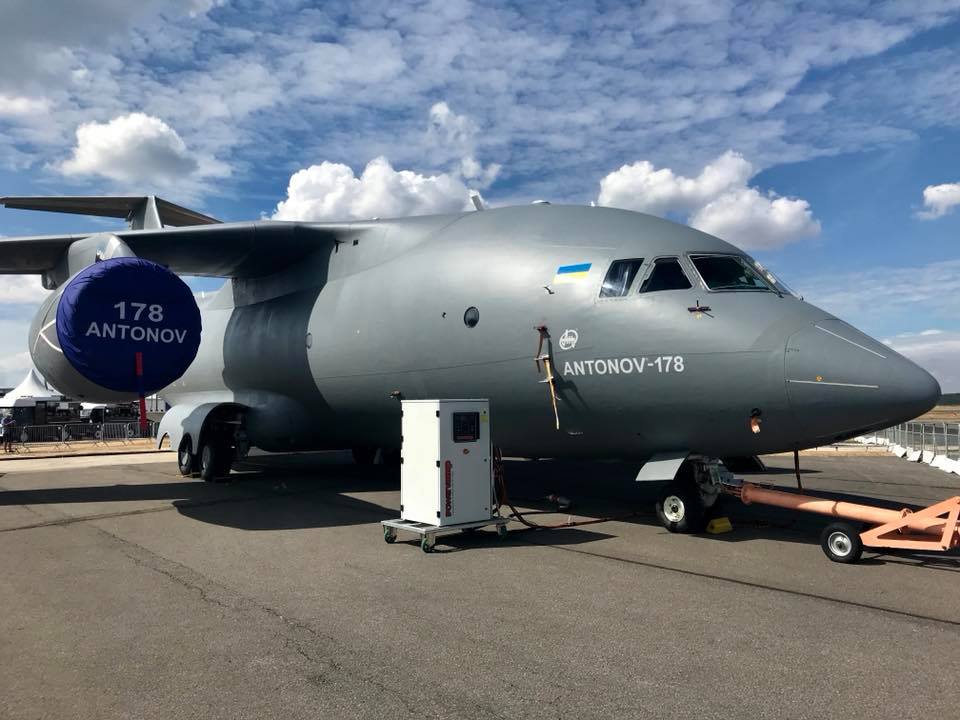 Ukraine’s Antonov State Enterprise, which is part of Ukroboronprom, will supply An-178 aircraft to the Peruvian national police.

On the Ukrainian side, the contract was signed by a special exporter company Spetstekhnoexport.

“This contract is a logical continuation of An’s operation in Peru, as the new An-178 will replace the An-32B to serve the police,” said Aivaras Abromavicius, CEO of Ukroboronprom.

As reported, Ukraine participated in an open tender for the supply of aircraft to Peru, where it competed with products from Italy and Spain.

According to Oleksandr Donets, President of the Antonov State-Owned Enterprise, “It was decisive for the customer that AN-178 is multifunctional, able to solve a variety of problems, including carrying cargo, containers and personnel. It can perform airdrop missions and can be used for search and rescue operations. In addition, the Antonov aircraft are known throughout the world for their easy maintenance. They can operate in different weather and climatic conditions, be based on different airfields, including the mountainous areas, which is important for the Peruvian customer.”