Home » “Antonov -Canada”: Ukrainian aircraft will be assembled in Canada

“Antonov -Canada”: Ukrainian aircraft will be assembled in Canada 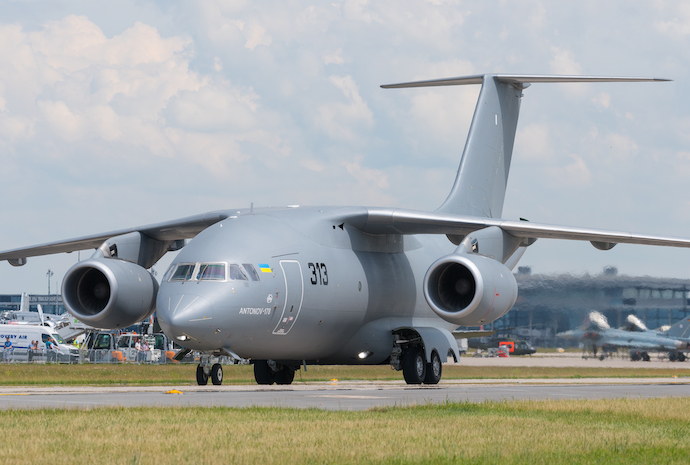 The company “Antonov-Canada” was established in the province of Quebec to promote aircraft developed and manufactured by SE “Antonov” on the international market. It plans to organize final assembly of An-74TK-200 model there.

This was reported by Ukroboronprom press service and the Canadian Capital Hill Group.

The final model assembly will be organized at production facilities in Ukraine and Canada. The design of modifications is already underway, the project is prepared in compliance with the certification criteria of the Canadian Aviation Authority, which can speed up the future process, “Antonov” says.

The primary task of Antonov and Antonov-Canada is to organize cooperation and establish the work of the design bureau for research and development, exploration and testing, on the basis of which the model aircraft will be manufactured for flight tests.

The most promising model for the realization of this goal is the An-74TK-200 aircraft model developed by the Antonov Design Bureau. It is designed to carry 52 passengers, cargo up to 10 tons, and mixed passenger and cargo transportation on international short and medium distance air routes.

The aircraft can also be used under particularly severe operating conditions, which is its market advantage. However, these aircraft are critically dependent on the use of a significant number of Russian components. They do not meet modern requirements and restrain certification in European and American markets.