Home » Russia’s plans in Siverodonetsk have failed: there is no threat of the encirclement of Ukraine’s Armed Forces

Russia’s plans in Siverodonetsk have failed: there is no threat of the encirclement of Ukraine’s Armed Forces 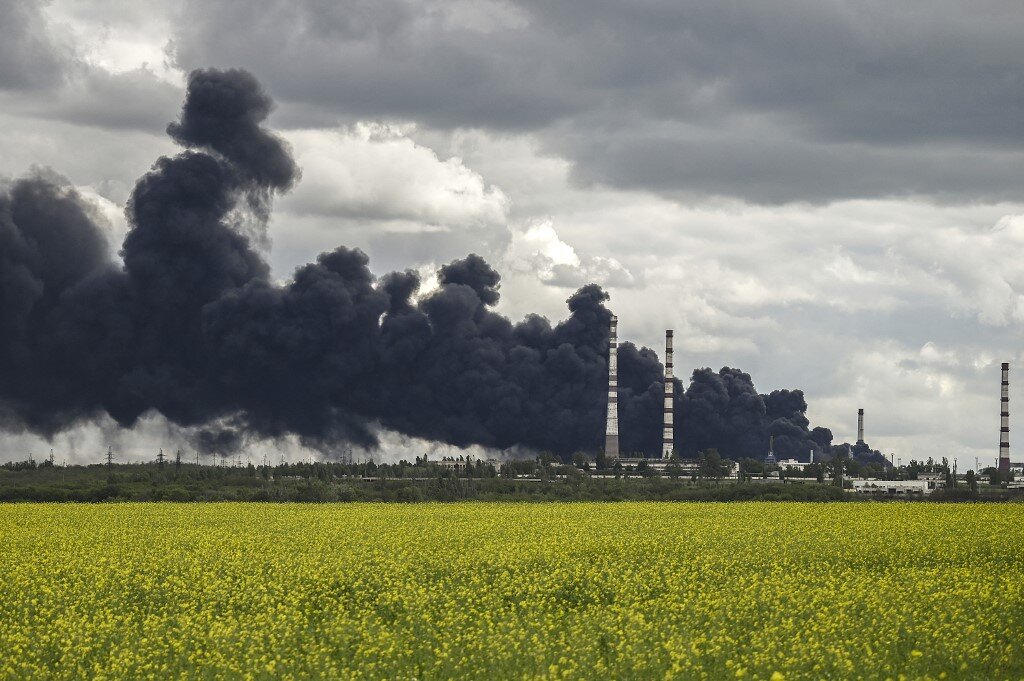 According to the General Staff, intense fighting continues in Siverodonetsk, the Eastern Ukraine. The Russian occupiers are trying to take the city, but our soldiers are dislodging them.

In addition, the Russians also want to cut off the highway from Lysychansk to Bakhmut. After all, it is used to transport the humanitarian aid to Lysychansk and Sievierodonetsk. It is an essential logistic route currently controlled by our fighters, but it’s dangerous to use it due to constant shelling.

Leaders of the Luhansk region reported that the Armed Forces of Ukraine control the Sievierodonetsk industrial zone, which is 40 to 50% of the territory and is actually half of the city.

High-intensity street fighting is currently raging in Sievierodonetsk. Control over the territory changes hands, so we should not be talking about any percentage.

Today is June 8, and the city is not taken. The courage of Ukrainian soldiers is beyond doubt. The Russian military plans to create an operational encirclement near Sievierodonetsk and Lysychansk have failed. And the Russians admit it themselves.

So the military campaign plans of the Russian invaders were ruined by our defenders. They are currently controlling both Lysychansk and partially Sievierodonetsk.

Why are Sievierodonetsk and Lysychansk important?

Sievierodonetsk is important for Ukraine only politically – it is a regional center.

Accordingly, with its capture, the Russians will be able to report on certain victories, as if some progress has been made in establishing control over the Luhansk region.

Lysychansk is geographically located north of Sievierodonetsk and, accordingly, has the best chance of turning Russia’s armed forces into a solid “graveyard.”