Home » Kasparov: The World now understands that Putin is a big problem

Kasparov: The World now understands that Putin is a big problem 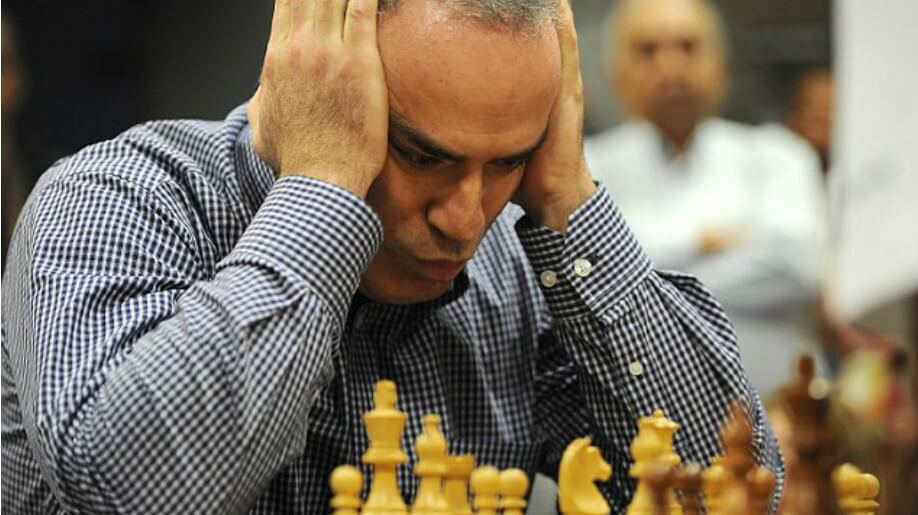 Intoxicated by the money pouring in from the Kremlin the West had provided stability to Putin’s regime. This is the conclusion Garry Kasparov, one of the leaders of the resistance in Russia and the founder of the United Civic Front, has arrived at.

In an interview with “Novoe Vremya” he said that the West had provided enormous moral and economic support for a long time.

Because of favorable oil prices the Russian oligarchy was drowning in money and was greeted in the West with open arms. Hybrid war is what Kasparov calls this Kremlin tactic of buying power and influence for itself in the West.

“Hybrid war is not just the Crimean Anschluss or the provoking of the first clashes in the Donbas. Hybrid war is the purchase of the Chelsea Football Club by Abramovich. Hybrid war is integrating the capital the Russian thieves have raked in into all the spheres of Western social, cultural, and political life. That process took place at a very rapid pace. Judging from what is happening today, though, not only has the process slowed down, but it looks like a rollback has started,” said the opposition leader.

Kasparov also said that the plan Putin had to destroy Ukrainian statehood utilizing the vast resources he had at his disposal and the virtually carte blanche treatment the West gave him has failed.

“On the whole, as a result of Putin’s policies western public opinion has shifted toward the view that Putin poses a huge problem,” said Kasparov.