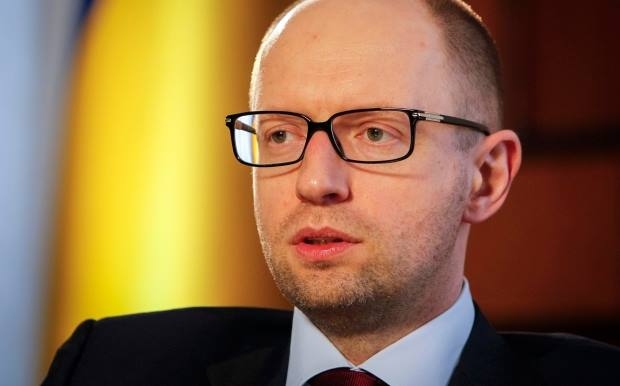 All social benefits and pensions for those living in the territories in Donetsk and Luhansk that are temporarily not controlled by the Government, will be financed and paid after the Russian terrorists get out of there. These costs are budgeted but under the current circumstances they will simply not arrive to the people – they will be stolen by the Russian bandits and used to sponsor the Russian-led terrorism. The Government will not finance terrorists, impostors and self-proclaimed warlords.

The Government also decided that gas and electricity supplies to Donetsk and Luhansk will be continued, otherwise there can be a humanitarian disaster. These are our territories, our people and we will not let them freeze.

At the same time, the costs which will be budgeted for social payments and subsidies to these regions, will be reduced by the amount of the costs that the Government will spend for gas and electricity supplies there.