The Verkhovna Rada approves the state budget of Ukraine for 2022 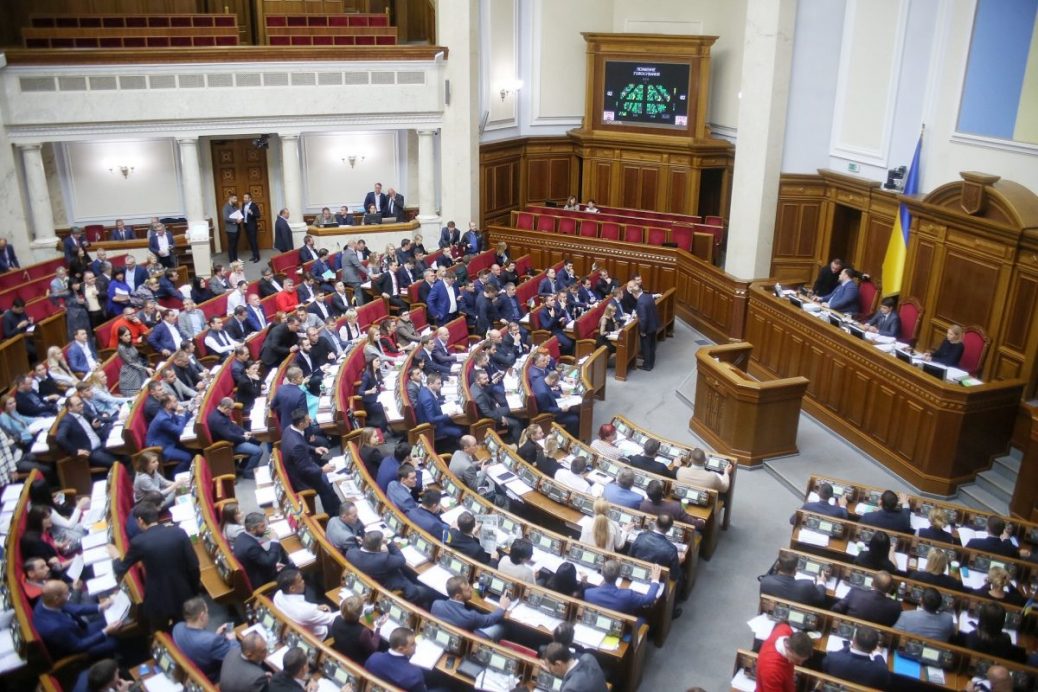 The state budget of Ukraine for 2022 provides for an increase in the minimum wage to 6,500 hryvnias from January 2022. At the same time, GDP growth is projected at 3.8 percent and inflation at 6.2 %.

The Verkhovna Rada of Ukraine generally supported the 2022 state budget with a deficit of 3.5 percent of GDP. On Thursday, December 2, 268 MPs voted for the budget. In particular, the law was supported by 215 deputies from the Servant of the People faction, 21 from the Za Zhyttia parliamentary group, 19 from the Dovira parliamentary group, two from the Batkivshchyna faction, one from the Holos and 10 non-faction deputies.

In particular, the revenues part of the general fund of the state budget envisages an increase in rent for the use of subsoil and extraction of natural gas and oil by UAH 24 billion, corporate income tax – by UAH 21.1 billion, VAT on goods produced in Ukraine – by UAH 13.3 billion, import VAT – by UAH 6.5 billion, excise tax – by UAH 2.7 billion, fees for the use of radio frequency resources – by UAH 1.5 billion.

The law also provides for loans from the state budget in the amount of 23.5 billion hryvnias.

Gross domestic product (GDP) growth is projected at 3.8 percent next year, inflation at 6.2 percent, and the average monthly salary will be 15.3 thousand hryvnias.

Prime Minister of Ukraine Denys Shmyhal notes that “Although the State budget for 2022 has remained balanced and realistic, it is really a budget for the modernization of the country.” According to him, the priorities of the state budget remain Health, Education, Defense and Security, social sphere, infrastructure, support of business and innovation.

He also notes that for the first time the state budget has complied with the Law “On Education.” “The projected volume of the consolidated budget for education in 2022 is planned at 7.3 percent of GDP,” he added. In addition, the Prime Minister stressed that over the past 10 years, no budget had provided for such a large amount of capital expenditures as in 2022, namely 140 billion hryvnias, or 9.4 percent of all expenditures.