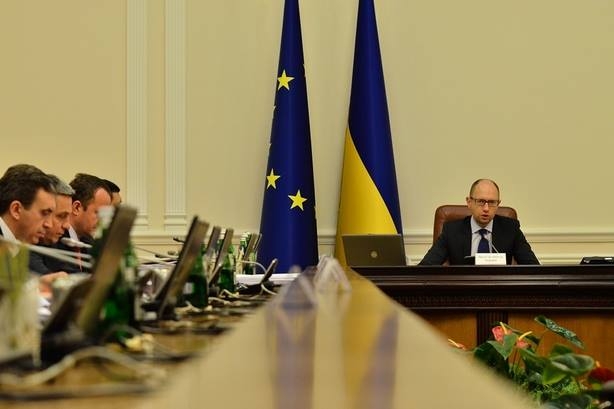 This was announced by Prime-Minister Arseniy Yatseniuk during the meeting of the Cabinet of Ministers on 5 November, ukrainska pravda reports.

‘We will immediately pay social payments to each person, as soon as Russian terrorists go away from Donetsk and Luhansk’, Yatseniuk said.

According to the Prime-Minister, making payments to the territories which are under terrorists’ control means ‘they will be stolen by Russian bandits, and local residents won’t get them’.