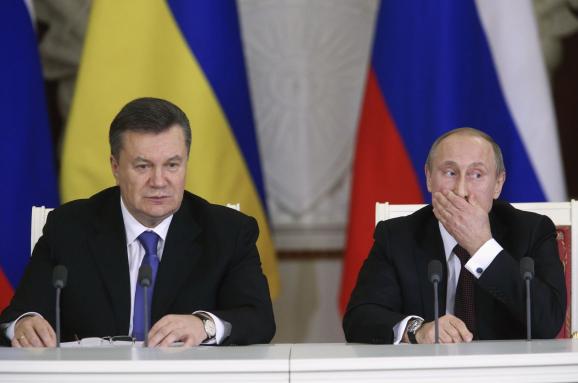 1,5 billion dollars are returned to the Ukraine state budget – money of ex-president Victor Yanukovich’s entourage, out of which  87% is in real cash.

This news is announced by Yevgeniy Enin, deputy Ministry of Foreign Affairs of Ukraine in the “Unofficial talk” TV program on “Dom” TV channel, as informed by Censor.Net.

I was taking an active part in the process which resulted in a 1,5 billion dollars return to Ukraine’s state budget. And these are not just some mythical securities- this is 1,3 billion dollars in real cash money and around 200 million US dollars of securities. Ukraine’s national debt was written off for this amount. First-ever in Ukraine’s relationships with the US, we have returned $600,000 US dollars from America, – says Enin. He reminded that this process concerns the criminal organization of Yanukovich’s time when Victor Yanukovich’s entourage from Donbas, literally was stealing exactly from Donbas.

“They were sourcing money from all over Ukraine, from all the branches of economic activity, laundering them in Ukraine first, and then transferring money in overseas laundry centers”, -says Deputy Minister.

Enin states that the process of returning Yanukovich’s and his entourage assets’ is going on.

On April 28, 2017, Kramatorsk’s court has issued a verdict of about 1,5 billion dollars confiscation (as well as domestic bonds confiscation) from ex-president Victor Yanukovich’s entourage accounts.