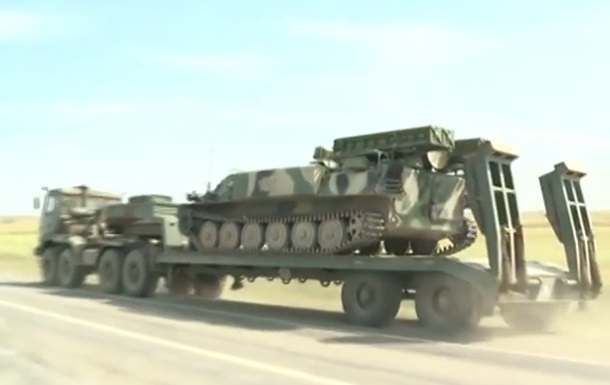 Russia has been providing its first and second army corps in Donbas with everything necessary for conducting combat operations.

There is a tendency, the occupying forces has tended to increase supplies of fuel and lubricants as well as material and technical resources.

From January 14 to January 22, 2020, the Russian Federation delivered about 3,000 tonnes of fuel and lubricants to ensure the daily activities of units and subunits of the 1st and 2nd army corps of the Southern Military District. Besides 18 wagons with ammunition and supplies arrived at the railway stations of Rovenky and Borisovka).

The Information Resistance Group’s assessment suggests that these supplies significantly exceed the day-to-day requirements, which may indicate a logistic build-up by the leadership of the occupying forces.