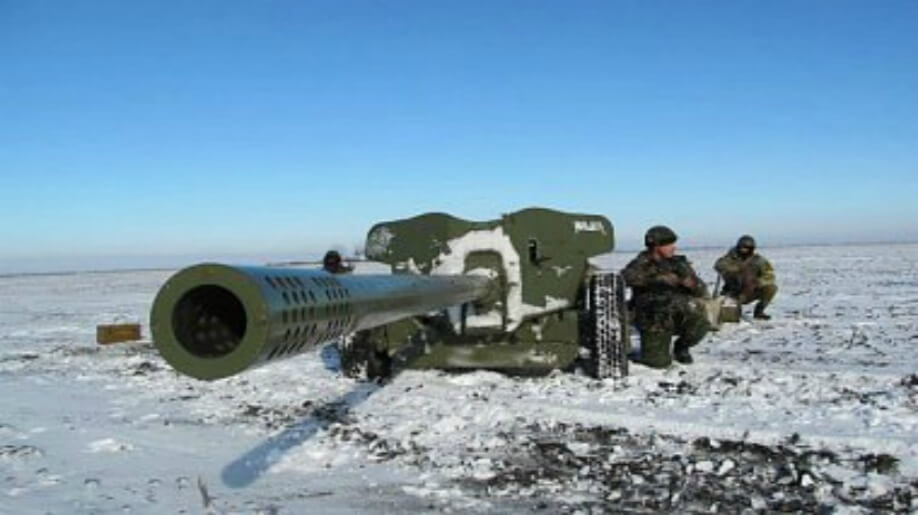 After annexing Crimea, Russia continued its onslaught on Ukraine in Donbas.

The so-called Peoples’ Republics of Donetsk and Luhansk became the center of a unified front represented by Russian proxies, professional Russian soldiers, and subversive groups whose members are soldiers mostly from the Caucasus but incorporate local pro-Russian activists as well, liga.net reports.

With funding and heavy weapons including multiple-launch Grad and Hurricane rocket systems sent to the terrorists from Russia through unprotected parts of the border not only Ukrainian military camps and checkpoints have been shelled on a regular basis, but residential areas, too, resulting in scores of civilian deaths.

Since the middle of July when Ukrainian forces made substantial progress in liberating the Donbas the Russians deployed subdivisions of professional soldiers and heavy arms into eastern Ukraine. The result was the “Ilovaisk Cauldron” in which hundreds of Ukrainian soldiers were massacred. An official statement was issued by President Poroshenko that Russian troops had entered Ukraine.

On September 5th 2014 in Minsk the Donbas ceasefire agreement was signed following the trilateral negotiations conducted by a contact group. The same group met a second time on September 20th 2014 in Minsk and came away with a signed memorandum that stipulated troop withdrawal and the creation of a buffer zone. Despite the signed agreement and memorandum the positions of the Ukrainian soldiers and the residential areas in the territories occupied by the Russian Army and their proxies to this day continue to be under heavy shelling. The presence of the General Staff of the Russian Special Forces has been noted just within the General Commender of the Russian Federation.

Recent developments on Russia’s war against Ukraine at least once in an hour available here.