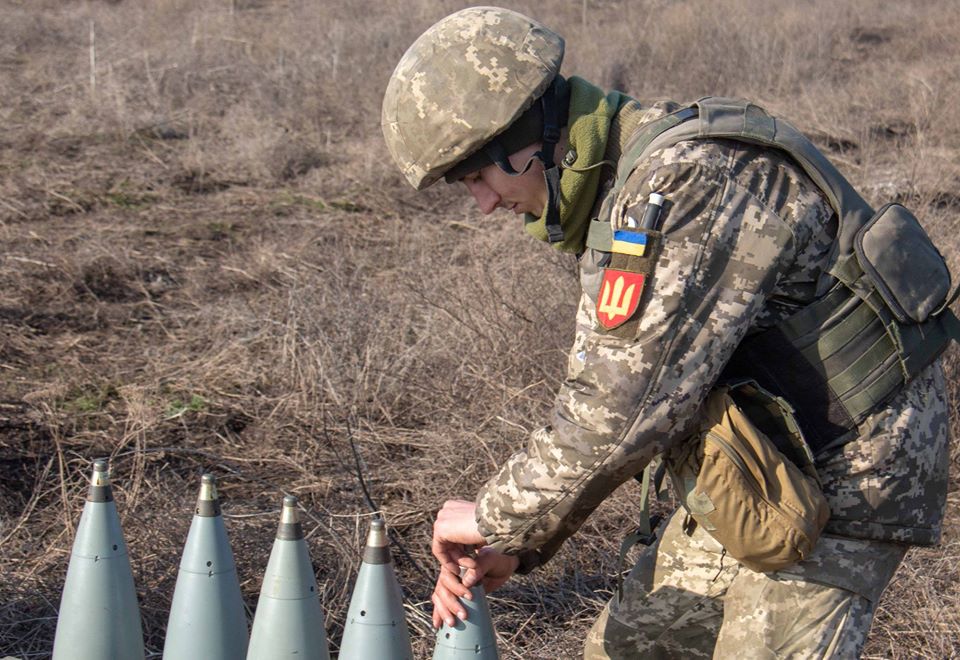 small arms – near Pisky and Starognativka.

(4) No lethal casualties reported among Ukrainian servicemen for the last 24 hours.