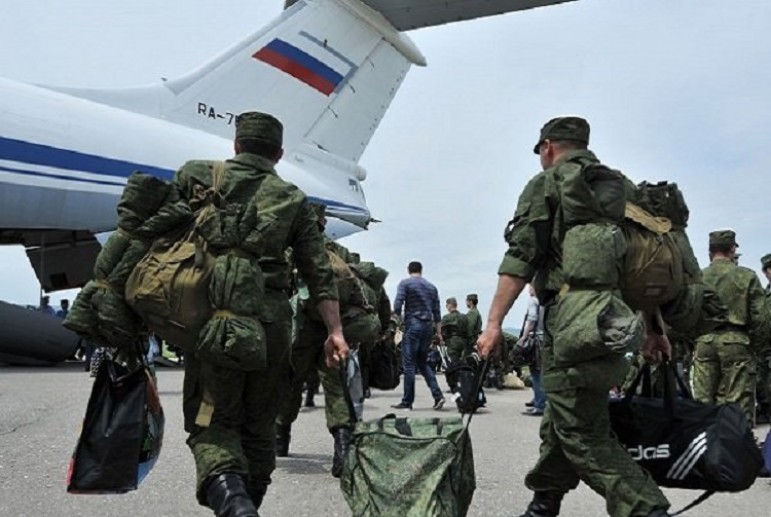 This was stated by a representative of the Defence Intelligence at the Ministry of Defence of Ukraine at a meeting of the OSCE Forum for Security Co-operation.

“Until recently, military companies were considered non-governmental contractors providing professional advice, support and security. However, Moscow uses them as a cost-effective tool for exercising its military influence abroad, without any significant domestic political risks for the Russian regime. At the same time, if necessary, Moscow has the opportunity to publicly distance itself from such actions,” Vadym Skibitsky stressed.

He added that in recent years, Russia had taken the practice of using private military companies to a new level,” and demonstrated that they can carry out offensive missions and actually form the backbone of the occupying army.”

With this in mind, the international community must find ways to counter hybrid armies under the guise of PMCs.

“There is an urgent need to form an international body for establishing uniform rules and ensuring strict control over the activities of PMCs. It would also be appropriate to clearly define the PMC in international law, including the Rome Statute. All countries must strongly oppose mercenaries,” said a representative of Ukraine’s defence intelligence at a meeting of the OSCE Forum for Security Co-operation.