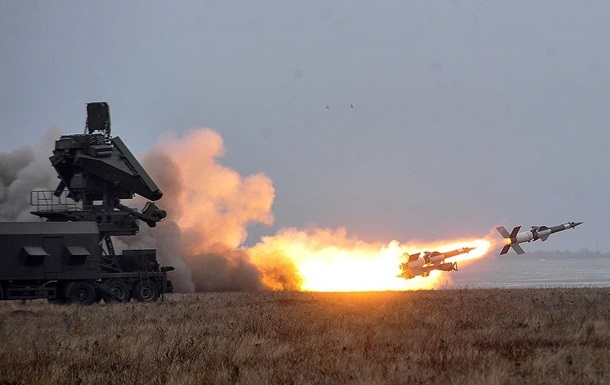 UkrOboronProm confirmed the attack of the Russians on the plant involved in the production of Anti-Ship Cruise Missiles Neptune in Kyiv.

Last night, the occupiers fired missiles at three targets in the Kyiv region.

The company’s press service wrote about this on its Facebook page.

It must be noted that this morning the Russian Defense Ministry reported that they had fired missiles at the Zhulyansky Machine-Building Plant in Kyiv.

The Russian Defense Ministry also added that “the scale of missile strikes by the Russian Armed Forces on facilities in Kyiv will increase in response to any attacks or sabotage in Russia.”

The Ukrainian side has confirmed this fact only recently.