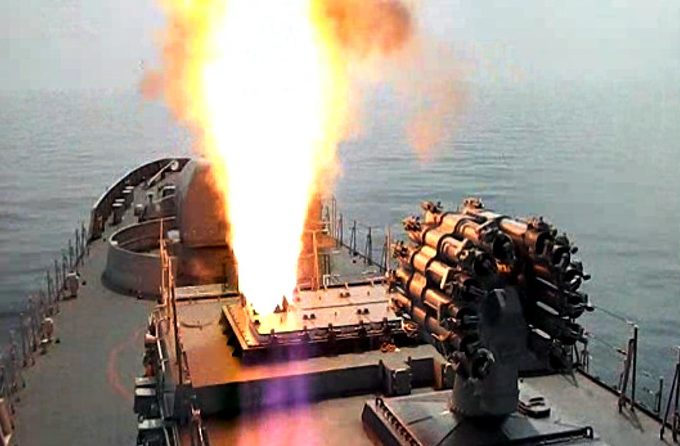 After the missile cruiser “Moskva” with 16 cruise missiles was disabled, the total volley of cruise missiles of the Russian Black Sea Fleet ships, which are currently in the Black Sea, decreased from 72 to 56.

Following are the missile ships of the Black Sea Fleet with cruise missiles “Caliber”, which are currently in the Black Sea:

P.S.: The following missile ships are stuck in the Mediterranean due to the blockage of the straits by Turkey:

and in addition there are also:

1 missile frigate “Admiral Kasatonov”, Northern Fleet, the last one is a carrier of hypersonic missiles “Zircon”.