Russia plans to consolidate its total dominance in the Black Sea 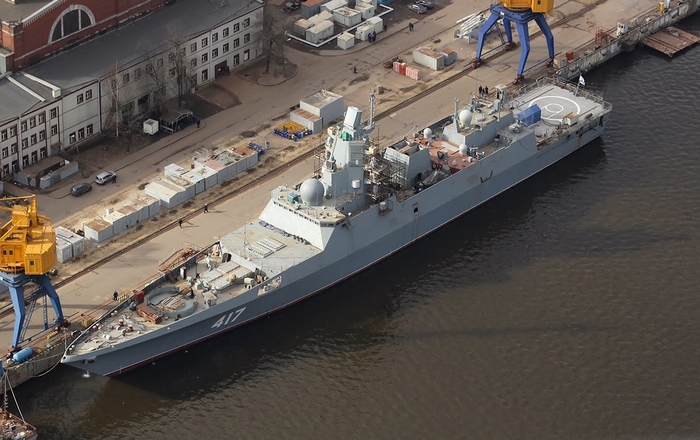 It became known that in the coming years Russia’s Black Sea Fleet will be strengthened with new Project 22350 frigates Admiral Gorshkov.

This reinforcement is not against Ukraine. It is to counteract NATO and US activity in the Mediterranean. However, if necessary, the watercraft will be used to block the Black Sea ports.

Project 22350 frigates are the most modern ships currently built by Russia. They are designated to fight submarines and warships in oceans and seas both independently and within hunter-killer group.

The ship has a powerful weapons complex:

The air group is represented by one Ka-27 helicopter.

According to the Ukrainian Military Center’s estimates, since the occupation of Crimea Russia has strengthened the Black Sea Fleet with at least 38 warships and boats, including:

We have studied the issue and described all the weapons in detail.

There are no conclusions. It’s just a cold fact of our powerlessness in the face of confrontation with Russia at sea.