Russian occupants want to level the Azovstal plant in Mariupol 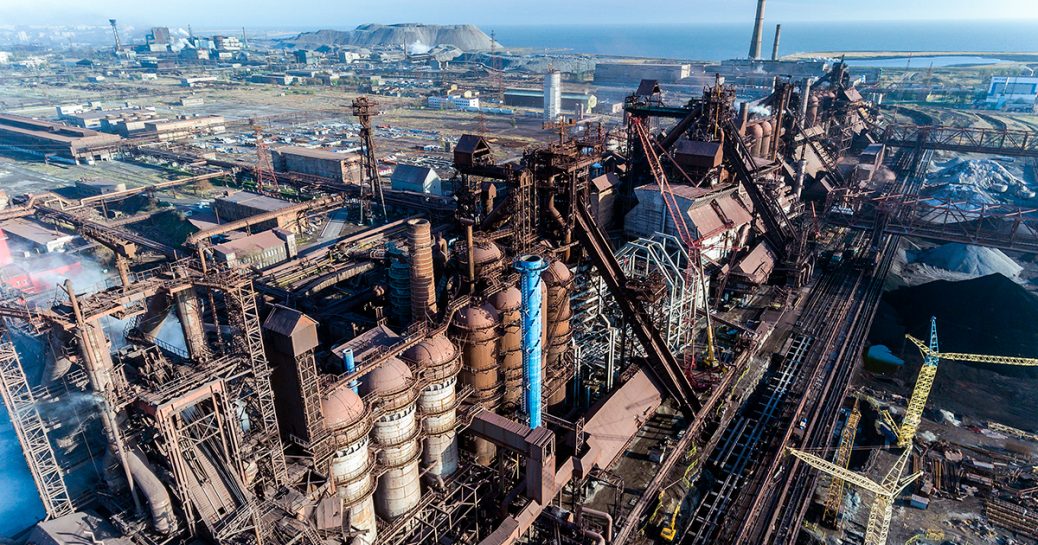 An intercepted audio of one of the occupiers reveals that the Russian military leadership has decided to drop 3-ton bombs on besieged Mariupol.

There are at least 1,000 people on the plant, including defenders of the town and civilians with children. It was reported by the Security Service of Ukraine.

More than a thousand civilians died in Kyiv region as a result of Russian aggression, according to police. Earlier there was information about 900 people found dead.

Explosions and artillery shelling do not stop in Kherson region. There is currently no information on new destructions and casualties.

Forced mobilization of men has started in the captured Izium. From now on, men are allowed to cross the checkpoint only if they have a military ticket. The occupiers also break into houses looking for former anti-terrorist operation veterans and public activists.

Ukraine has already liberated 919 settlements that were under Russian occupation. Approximately 2,000 towns and villages remain under Russian control.