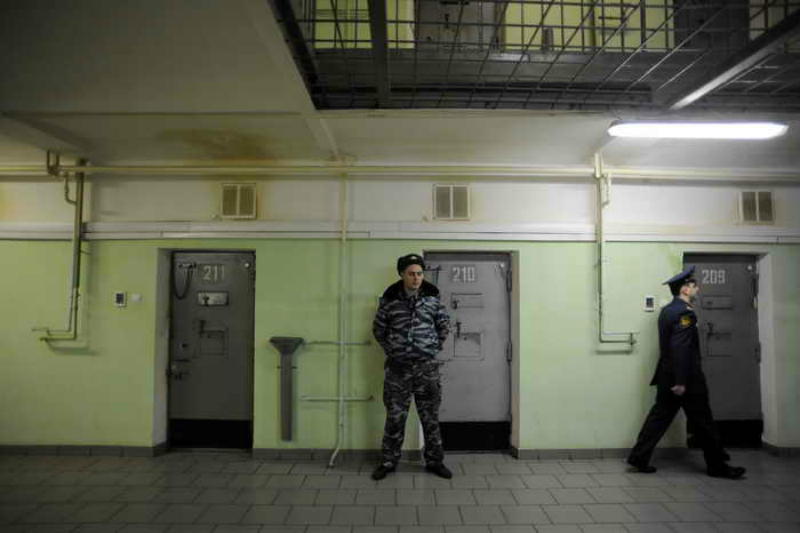 Simferopol’s detention center in occupied Crimea contains three times as many people as are allowed under the construction project.

This was told by the Alushta “ex-deputy” Pavel Stepanchenko, who was released from prison after three years of detention.

Pavel Stepanchenko was sentenced to 3 years and 9 months on charges of commercial bribery. The editor-in-chief of the local “Your Newspaper” Alexei Nazimov and the operator of this media Andrei Oblezov were convicted together with him.

Russian investigators insisted that the “deputy” and the journalists demanded a ransom from the local United Russia in exchange for refusing to publish compromising information.

Nazimov’s “Your Newspaper” was known for its harsh criticism and investigations into the activities of local authorities.