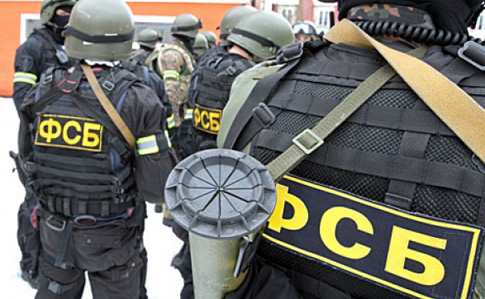 The Security Service of Ukraine (SBU) stated that more than 7,000 Russian FSB officers are involved in destabilizing the internal situation in Ukraine.

“Today, about 7,000 FSB officers are working against Ukraine from the territory of Russia,” said Ilya Vityuk, Head of the SBU’s Cyber Security Department.

This year, his department has uncovered 20 bot farms with more than 150,000 accounts and 15 networks of anti-Ukrainian network agitators. These people write comments, assess the events in the country, and make reposts.

The Cyber ​​Security Department conducted the Armageddon Operation to stop the activities of one such group, which was on the Russian FSB’s balance sheet and operated from Crimea.

“Members of the group broke into critical infrastructure facilities of Ukraine, obtained official and secret information, which was further disseminated in a favorable light for the aggressor country by the same Internet agitators and controlled telegram channels.”

The purpose of such groups is to destabilize the situation in Ukraine.