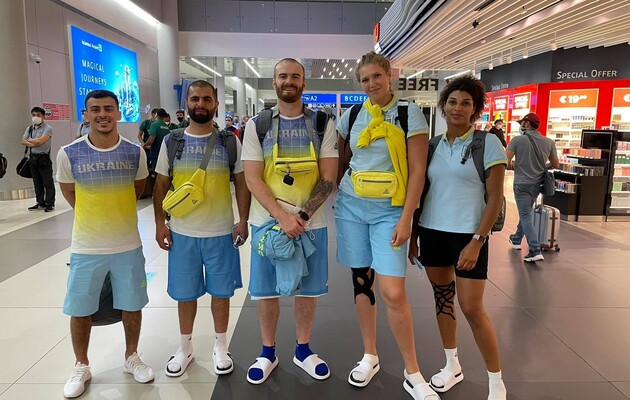 Ukrainian Olympians in Tokyo are predicted to win more than 20 medals, Bookmakers and analysts admitted.

On July 23,  the Summer Olympic Games will start in Japan . 157 Ukrainian athletes will participate in Olympic competition.

According to bookmakers, Ukraine’s chances of winning the medal tally will be minimal. The coefficient for this scenario is rather formal – 300.0.

According to the American analysts from Gracenote, Ukraine will win 21 medals in Tokyo, of which 6 – gold, 7 – silver and 8 – bronze. According to the analytical report, this result will bring the Ukrainian athletes 15th place in the medal tally.

Ukrainian athletes will compete for medals in 25 sports in 30 disciplines. 157 athletes is the smallest number of participants from Ukraine at the Summer Games since independence.