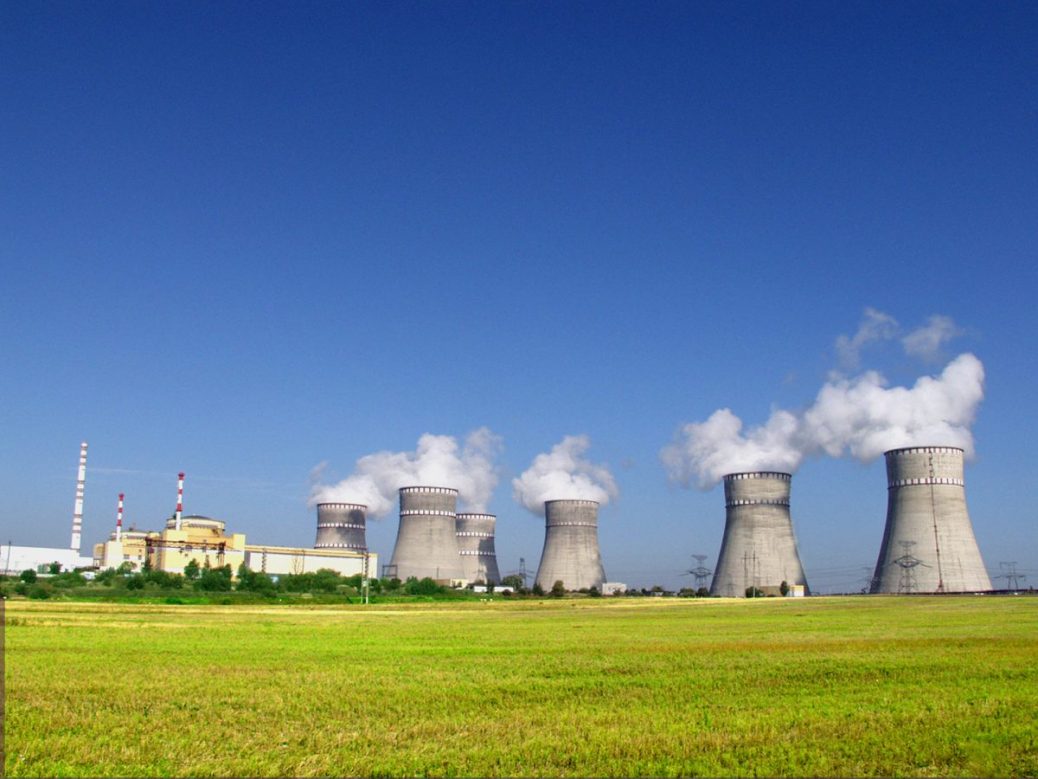 March 31, 2022, the Board of Governors of the World Association of Nuclear Operators at its meeting supported the request of National Nuclear Energy Generating Company Energoatom and decided to transfer the Company together with all its stations and nuclear power units to WANO Paris Center.

The following plants are transferred:

The Zaporizhzhia Nuclear Power Station in southeastern Ukraine is the largest nuclear power plant in Europe and among the 10 largest in the world. It was built by the Soviet Union near the city of Enerhodar, on the southern shore of the Kakhovka Reservoir on the Dnipro river. The plant has 6 VVER-1000 pressurized light water nuclear reactors (PWR), each fuelled with 235U (LEU) and generating 950 MWe, for a total power output of 5,700 MWe.

The Khmelnytskyi Nuclear Power Plant is a nuclear power plant in Netishyn, Khmelnytskyi, Ukraine. The plant is operated by Energoatom. Two VVER-1000 reactors are operational, each generating 1000 MW (net) of electricity. Construction of the first reactor started in 198. Construction of the second reactor started in 1983 and was completed only in August 2004 after the moratorium was lifted.

The World Association of Nuclear Operators unites all the world’s nuclear power plant operators. It facilitates the exchange of experience in operating Nuclear Power Plants, so that Association members can work together to achieve the highest level of safety and reliability in the operation of their nuclear power plants.