Home NEWS UKRAINE How many people live in Ukraine: a new figure

How many people live in Ukraine: a new figure 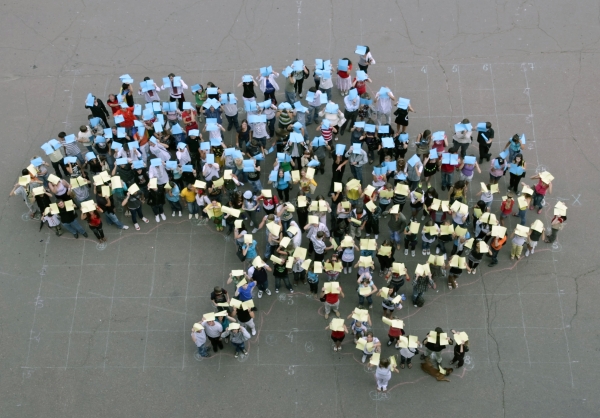 As of October 1, 41 million 319 thousand people lived in Ukraine, according to the data from the State Statistics Service, writes “Ya i Zakon”.

“The total population decline in January-September 2021 amounted to 268.5 thousand people,” the statement reads.

According to the State Statistics Service, as of October 1, 2021, the number of the current population in Ukraine was estimated at 41 million 319 thousand people.

Earlier it was reported that in the first six months of 2021, the population of Ukraine decreased by 205,172 people, according to the State Statistics Service. Now there are 41.38 million Ukrainians, which corresponds to the level of 1958. The population is declining across the country, except for Kyiv region.