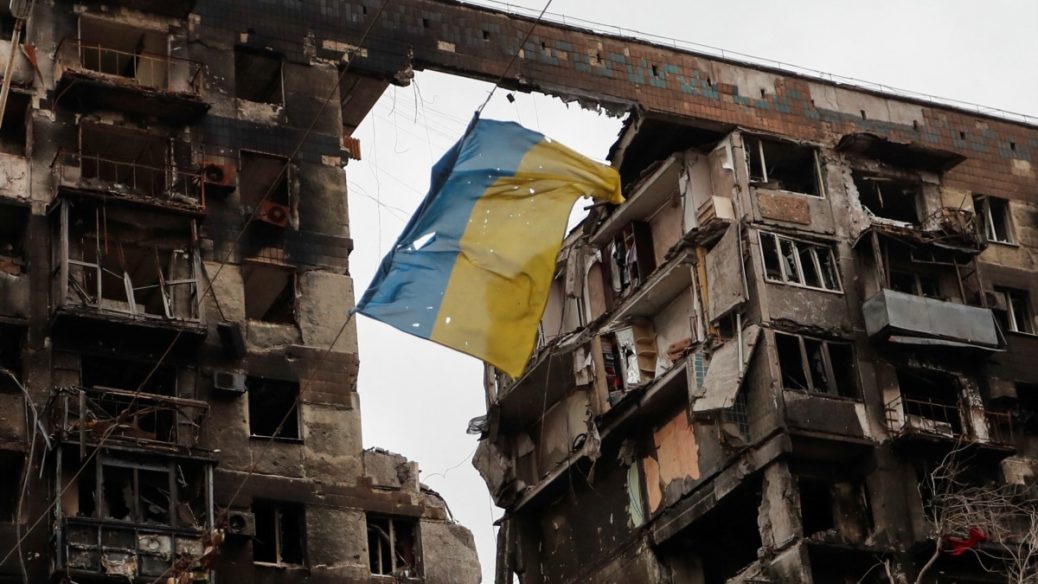 In Mariupol, Serhiy Volyna, a commander of the 36th separate marine brigade named after rear admiral Belinsky appeal to the World leaders, civil and religious figures and diplomats all over the globe to help save Mariupol citizens and defenders.

The first is a drastic military operation that will take place right now with all the necessary means. Quantitative, well-equipped grouping of forces, which in one spurt, sharp and deep blow will unite us in our defense area. I think the key is superiority in the air and artillery. The option is possible, although complicated and risky.

The second is a political decision. I see it as quite real under the condition of effective diplomacy. This is the creation of international control over the security of the exit of the military garrison and civilians who have fallen into the trap of war.

I appeal to world leaders, civil and religious figures, diplomats.

There is still a chance to save Mariupol!

The lives of thousands of people are now in your hands!”