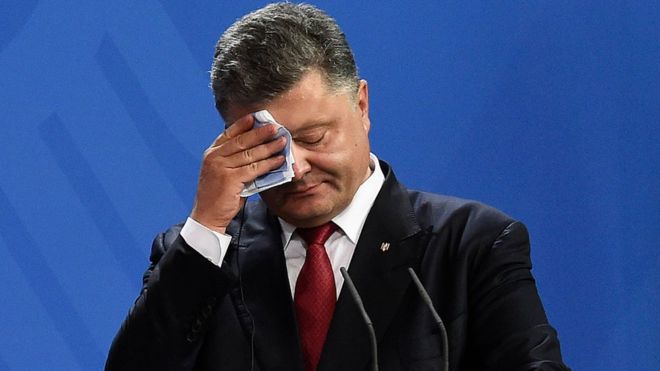 The Special Investigations Department of the Prosecutor General’s Office (PGO) of Ukraine summoned president Petro Poroshenko for interrogation as a witness in the Maidan case.

The interrogation is scheduled for May 7, said spokesman of the GPO Andriy Lysenko, according to Radio Svoboda.

According to Lysenko, the interrogation on the case about crimes against Maidan investigated by the Special Investigations Department of the GPO is scheduled for 10:00 on May 7.

The previous interrogation of Poroshenko on the Maidan case was held on November 18, 2016. Then the interrogation lasted 6 hours in the premises of the presidential administration.

“Ukrfinorm”, referring to head of the department Serhiy Horbatiuk, reports that the investigators plan to question the President “in connection with his recent comments on the cases heard on February 18 and December 1 during his first interrogation.

Besides, the investigators want Poroshenko to sign the report of his interrogation on the Maidan cases held in 2016. Poroshenko has not confirmed yet that he will come for interrogation.

According to the Prosecutor General’s Office, 2.5 thousand people were injured during EuroMaidan; 104 were killed. Subsequently, the dead participants of the protest were named the Heavenly Hundred.

According to the Ministry of Internal Affairs, 17 law enforcement officers were also killed while on duty from February 18 to March 2, 2014, in the center of Kyiv.