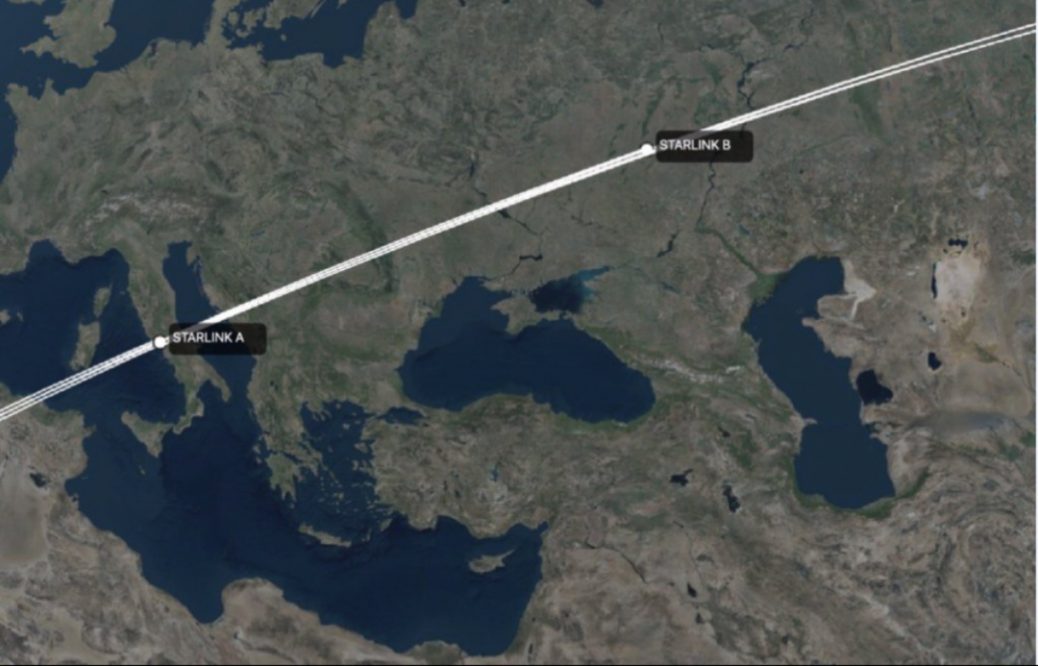 Diplomatic front: recent outcomes for Ukraine as of March 28, 2022.

42 countries have applied to the International Criminal Court in The Hague, hundreds more frozen assets of Russians in the Czech Republic and Korea’s ban on exports of goods to Russia and Belarus.

Yesterday, there was an international Save Ukraine – #StopWar charity telethon in support of Ukraine, where states and governments, diplomats, media representatives, artists and citizens from around the world united around a single idea: to support Ukraine in its fight against Russian aggression. The concert was broadcast by about three dozen broadcasters around the world.

The UK government provides a £ 3m aid package to support Ukrainian researchers and suspends cooperation with Russian universities and companies.

Russian culprits on their way to jail

42 countries have supported the investigation of Russian war crimes and filed relevant applications to the International Criminal Court in The Hague.

Isolation of the RF

Korea bans an export of 57 types of non-strategic goods to Russia and Belarus. Restrictions primarily apply to semiconductors, chips, microcircuits and computers.

The Massachusetts Institute of Technology suspends cooperation with Russian research institutes. The cooperation with the Skolkovo Innovation Center, which is called the “Russian Silicon Valley”, lasted 11 years.

The Ukrainian Embassy in the UK has purchased and shipped 20 tons of medicines to Ukraine for a total of almost $1 million of the money collected here.

The volunteer headquarters at the Ukrainian Cultural Center in Tallinn sends 20 bulletproof vests and 20 reinforced helmets to Mykolaiv region.