Ukraine to apply for Presidency of EU’s Danube Region Strategy 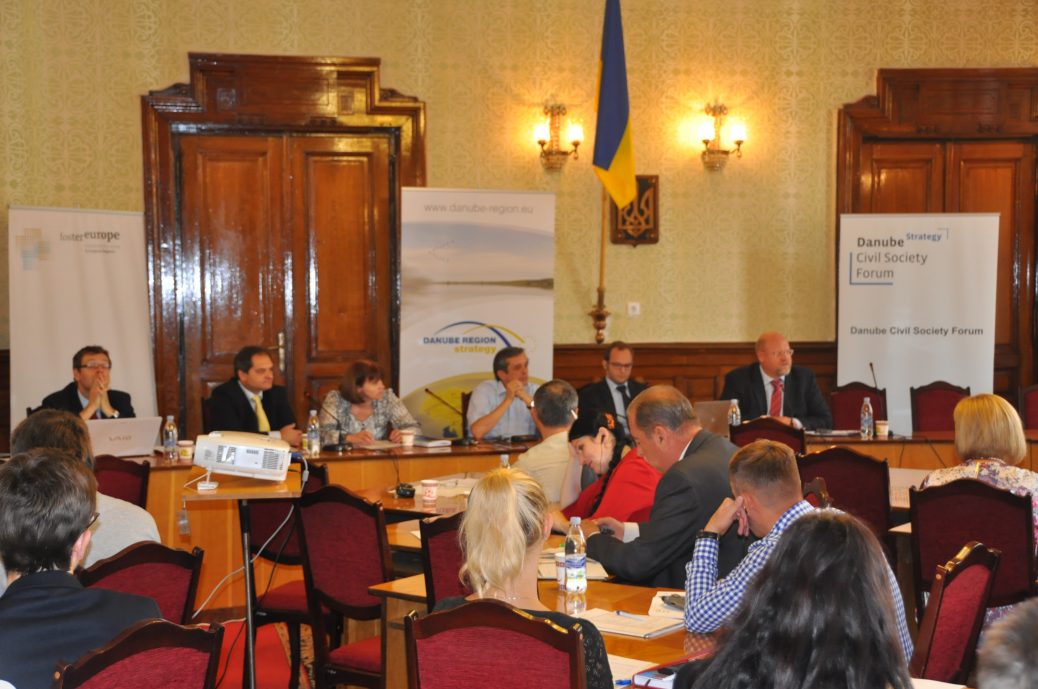 Ukraine is to apply for the 2022 Presidency of the EU Strategy for the Danube Region, the Deputy Prime Minister for European and Euro-Atlantic Integration of Ukraine Olha Stefanishyna announced after the Ukrainian government backed the formal approval on January 27.

If the application is upheld, Ukraine is to become the first non-EU member state to chair the Danube Region Strategy.

“When holding the chairmanship, Ukraine will be responsible for the agenda of the EU Strategy for the Danube Region,” Olha Stefanishyna explains. “The priorities it will choose will help intensify the cooperation with other states, members of the Strategy.”

“I will be honest, it is an ambitious task, but no big results can be achieved without ambition,” the Deputy Prime Minister proceeds. “I am quite optimistic about having the application endorsed. Informal consultations showed that we can count on our partners’ support. As soon as the application is approved, we’ll start drafting the program of the Presidency,” Stefanishyna said.

Chairmanship of the Danube Region Strategy will give a powerful impetus to the cooperation with the countries of the Danube river basin. Ukraine will be able to synchronize its own priorities and the key program areas of the Strategy. Also, more cross-border projects may come out as a result of Ukraine’s lead in the framework.

“Besides, we’ll get a unique platform for inter-parliamentary cooperation, as the country that holds the chairmanship, gathers the MPs from 14 countries. Ukraine’s readiness to take the lead on regional initiatives is indicative of its European integration efforts taken to new heights,” Olha Stefanishyna said.

The EU Strategy for the Danube Region involves 14 states that share the Danube river basin – Austria, Bulgaria, Croatia, the Czech Republic, Germany, Hungary, Romania, Slovakia, Slovenia, Bosnia and Herzegovina, Montenegro, Serbia, Moldova, and Ukraine. The Ukrainian part of the Danube river basin covers the regions of Odesa, Ivano-Frankivsk, Chernivtsi, and Zakarpattia. Membership in the Danube Region Strategy is in line with Ukraine’s commitments under the EU-Ukraine Association Agreement in the area of maritime transport, and protection of the environment, including protection of aquatic ecosystems and conservation of living aquatic resources.