Home » Ukraine will launch virtual reverse with Slovakia in March

Ukraine will launch virtual reverse with Slovakia in March 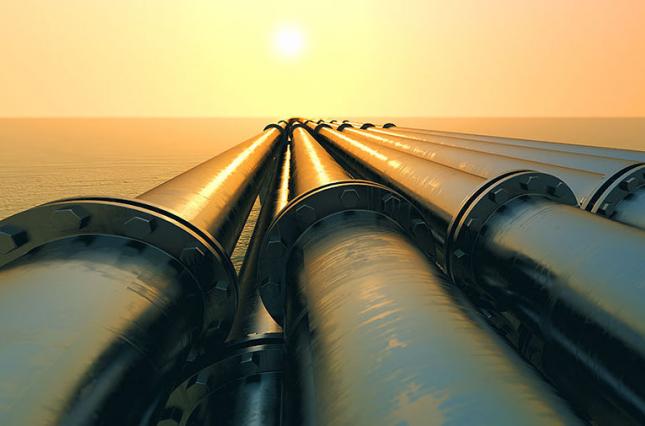 On March 1, Ukraine launches a virtual gas reverse with Slovakia, which has been blocked by Russia’s Gazprom since 2014.

This was reported by the press service of the Gas Transmission System Operator.

According to GTS, a separate interconnector “Voyany-Uzhgorod” was built for physical reverse because “Gazprom” had blocked other capacities.

“Virtual reverse” involves the exchange of natural gas between gas transmission system operators, when gas is not physically moved across the border and the parties carry out offsetting.

Since January 1 virtual reverse has been actively used on the Polish border, and will soon work on the border with Hungary.