Home » Back to reality after Bucha and Irpin: 7D for Ukraine

Back to reality after Bucha and Irpin: 7D for Ukraine 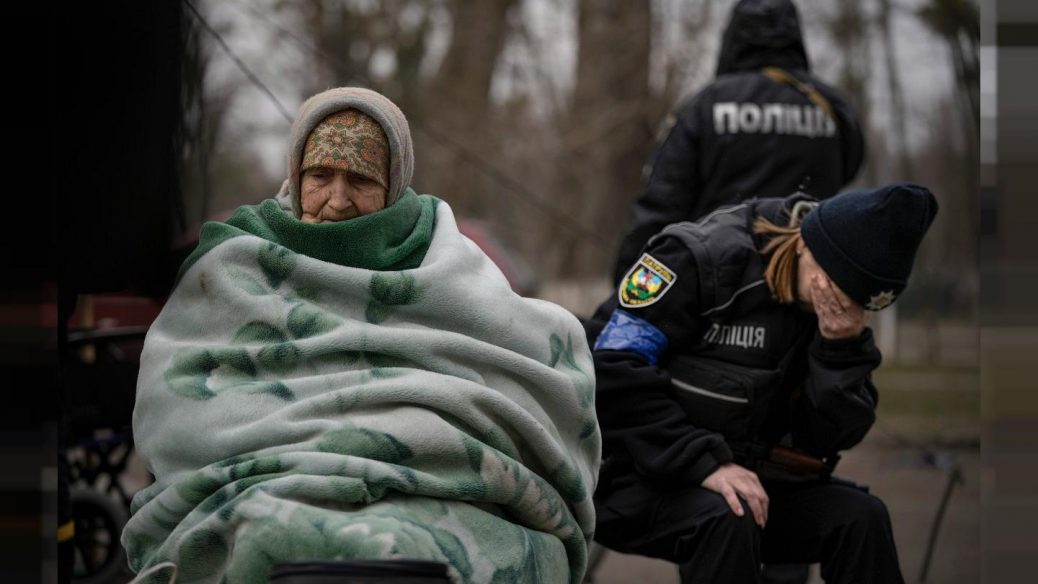 After Bucha and Irpin, I want to kill all those beasts. I know you feel the same way. And we have not seen the latest photos from Mariupol, which a famous regiment warned us about.

Yesterday, a lot of people spoke about a Vengence Service, which will find and punish war criminals, regardless of their location, jurisdiction and statute of limitations.

A lot of people have emphasized recently that there are no “good Russians”, with very few exceptions – those who have actively rebelled against the regime.

And now let’s get back to reality.

The reality is that the Armed Forces will be fighting hard in the east for a few more weeks (at best). I believe in our victory, although I do not think it will be easy.

After that, the next stage of the war will begin – nuclear blackmail (I believe that nuclear weapons will not be applied, but the reality, as we can see, exceeds all expectations).

Eventually, the last Russian soldier will be driven out of our land. I’m not going to estimate the time, but it looks like it will take (most likely) 2-6 months.

It is impossible to kill 140 million Russians.

It is impossible to rezombify 140 million Russians.

(I intentionally write 140, not 110, because children are already zombified.)

It is impossible to occupy such a large country to carry out denazification according to the German model.

We can fence off this area and let them live their lives, with a wall and a moat with crocodiles around.

But the nuclear weapons will remain inside.

And Putin will remain inside.

So, something has to be done with this empire of evil.

No matter how unpleasant it may be.

Otherwise we will only have a break between the First and Second Russian-Ukrainian wars.

What must be done has long been known.

It is known WHAT has to be done, but it is not clear HOW to do it.

Let’s try to awaken collective strategic thinking. Contribute your ideas. Somewhere there is a silver arrow that will hit the dragon’s eye.