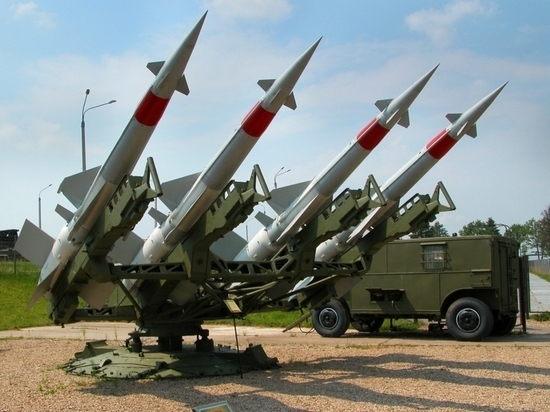 Yuriy Ignat, a spokesman for the Air Force Command, speaks about how and from where missile attacks on Ukraine are carried out.

Most missile weapons are Caliber and X-55. These are cruise missiles, which can be launched fromdifferent platforms. The occupiers also have many planes, which do air strikes.

By the way, sometimes they flew to Lviv region from the Caspian Sea. This is how they attacked the Yavoriv test site.

About 2-3 days ago, aircraft departures intensified from a new location – from the airfield in Brest.

Iskander is launched very high, it makes an arc and travels at hypersonic speed to the target. TheUkrainian Air Force has already learned to shoot them down. Missiles can be shot down quickly, the main thing is to notice them. Although we saw repeated cases when Russian missiles fell on the road due to a malfunction, or hit another target.

Most of the missiles are visible to Air Force personnel.

However, these are high-precision weaponsthat fly 800 kilometers per hour.

If the rocket flies from the Black Sea, the location programmed for it is unclear, so the siren is activated all the way from Kherson region to the West.

We shoot them down  even with fighters, which proves our pilots’ professionalism. This is very difficult, because certain conditions must be created, you need to be in a favorable location.