How Poroshenko is going to rig the Presidential election in Ukraine 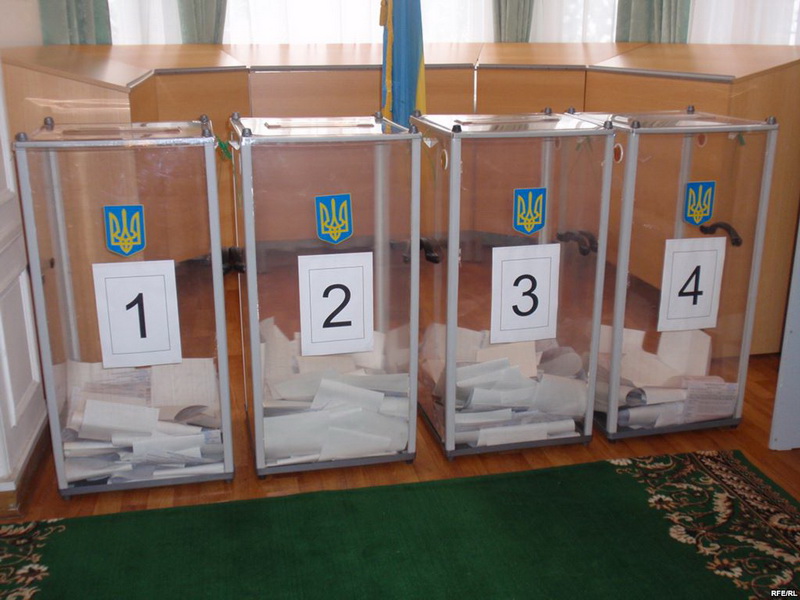 Oleksandr Dubynskyi comments on this issue and on possible attempts to rig the presidential election on the part of the current government.

According to the CEC, the ballots will be transported by improvised means. Oleksandr considers this news to be the main evidence of upcoming frauds.

Instead, a cardboard box will appear at each polling station, for example, from printing paper, into which, after a preliminary recount, they will put ballots, tape them with seals of the precinct commission and then transfer to the constituency commission.

There will be no stuffing with sham ballots, as has traditionally been done. That is, when someone stuffs the ballot box with extra marked ballots in favor of a particular candidate. Nothing of the sort will happen. All the dead souls will appear just in the process of substituting one cardboard box for another cardboard box with the desirable ballots.

We should talk about this, discuss and understand this. Because all these agent networks, agitators, tents, home visits, and vote buying for 1,000 hryvnias they do not actually guarantee Petro Oleksiyovych a victory.

But this entire network built by him has a main goal – to convince us that he can buy the election results through financial incentives to the population for voting for him.

Well, he wins the election due to bribery of voters, which is fraud. This is the creation of a virtual reality that he can get at least something. But in fact, this all is just a preparation of this final falsification – the substitution of ballots. And then there will be courts, recounts, and … Victory!

But I guess this victory will first be questioned by everyone if it happens. And this victory will lead to another Maidan, and I suspect that if Petro Oleksiyovych decides to get power in just such an illegitimate way, then he will literally fail.