Never go to war with Ukraine 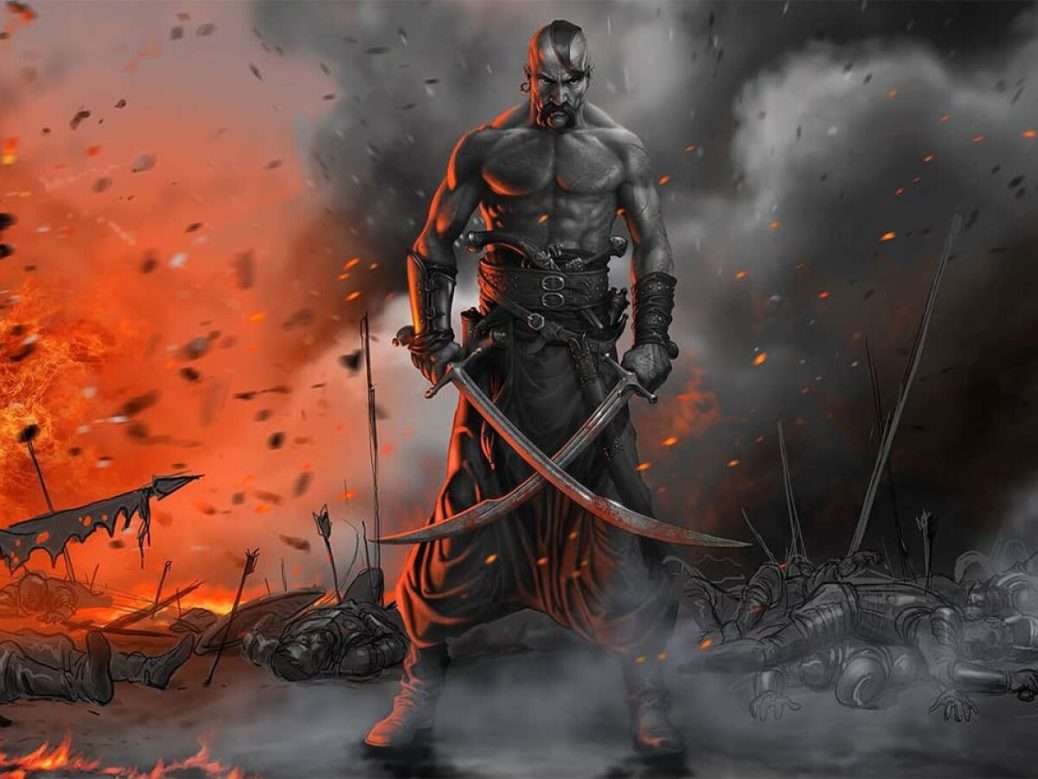 Never fight with Ukraine! We are a country with an impeccable military strategy, flexible tactics and an invincible army.

We are just very modest, we do not need to be proud of future victories, we know everything about ourselves and look at our neighbors rattling weapons and always defeating someone there as underdeveloped.

We remember about 4! Ukrainian fronts. We remember that every third hero of the Soviet Union was a Ukrainian. We are the only ones who continued to fight after 10 years !!! after the end of World War II on their territory.

We are heroes, every single one, without exception, and we know that. No, we do not hate our enemies, we despise them. This is our strength, our spirit.

We are such a free and freedom-loving nation that we disarm the continents with our pacifism and arm our enemies with our indifference and complete disregard for their valor and weapons.

We always know that we will win, we will reach any place – Malta, Berlin, Vienna. We are driven by the power of liberators and not conquerors. We frankly despise all empires, but love all republics uncontrollably.

Don’t you ever try to conquer us! We have such an experience of guerrilla warfare and underground movement that this will be the last country you have occupied.

This impacted the Austro-Hungarian, Russian and Soviet empires.

We destroy order from within and sow chaos.

This is at genetic level, the memory of ancestors.

We are warriors by spirit, by birth and by calling.

We can dance on Maidan for months, openly mock the Berkut (former Ukrainian system of special police), piss them off, and then a 15-minute dispersal of the activists on Maidan causes further anger and drags on for months.

Only here heroes can go to the armed special forces with wooden shields and sticks.

We instill chilling terror in our enemies, we paralyze them with fear, overpower them with trepidation and make them flee.

We rarely finish off enemies, we can approach Moscow and then change our minds about setting it on fire, because it becomes uninteresting for us. Having completely defeated the enemy, we lose our fighting spirit, our global positioning, our fair mission.

We can accurately identify the internal enemy by ostrich shoes and the external by imperial manners. We are the center of the Earth.

The world revolves around us. We can make a global fuss just because we didn’t like Yolka.

We have an impeccable strategy, we can pretend to be harmless yokels for years, knowing well that one day we will quietly drool in a balaclava, peacefully falling asleep on the Italian furniture in Honka.

We are universal, polylingual, divided, scattered around the world, individualistic.

Each of us is a combat detachment – and this is our power.

Only in our country the Banderites guard synagogues, Jews create self-defense units, Russians can be Ukrainian nationalists, and Crimean Tatars chant “Crimea is Ukraine!”

We are soft power, liquid as water, light as air and invisible as Spirit. Our enemies are always wrong about us, our friends feel and understand us.

Never go to war with Ukraine, as soon as you think about how to conquer us, we think about where the cucumbers will grow better. It’s nothing personal, we are just like that.