Russia has decided to “de-Ukrainize” Ukraine 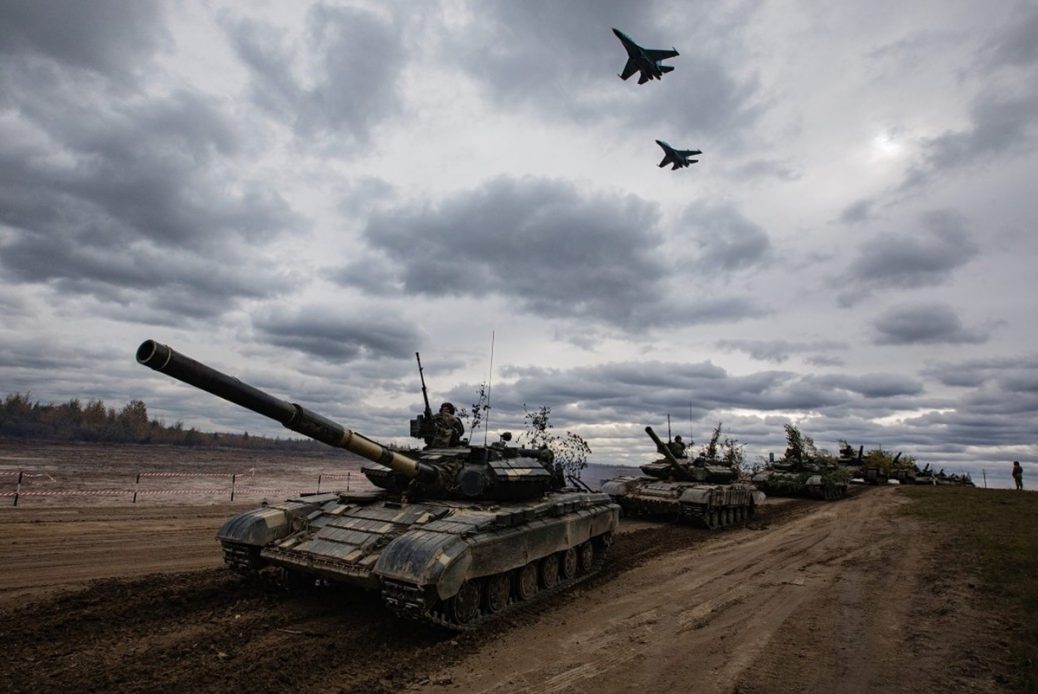 The RIA Novosti website published an editorial on the need to “de-Ukrainize” Ukraine.

On the website of the Russian state news agency RIA Novosti, a writer’s column by Timofey Sergeytsev “What Russia should do with Ukraine” was published. The author describes how, in his opinion, the “denazification” of a neighboring country should be carried out.

The editorial notes that a “significant part” of the people of Ukraine has been drawn into the politics of the “Nazi regime”, and the norm “the people are good – the government is bad” will not work in this situation. Therefore, the author believes, that “the naziified mass of the population, which technically cannot be subjected to direct punishment as war criminals” should be involved in the process of “denazification”. The author proposes to destroy the staff of the Armed Forces of Ukraine, national battalions and territorial defense “to the maximum on the battlefield.”

The author of the article suggests “denazification” with the help of “ideological repressions of Nazi attitudes and strict censorship”.

The denazification must last at least one generation, which must be born, grow up and reach maturity under the conditions of denazification. The nazification of Ukraine continued for more than 30 years, beginning at least in 1989, when Ukrainian nationalism received legal and legitimate forms of political expression and led the movement for “independence”, rushing towards Nazism.

The process of “denazification”, according to the author, will inevitably be “de-Ukrainianization”, that is, the rejection of “artificial inflating of the ethnic component of self-identification of the population of the territories of historical Little Russia and New Russia”. The very name “Ukraine,” Sergeytsev writes, cannot be retained.

Russian President Vladimir Putin said the invasion’s objective was to “denazify” Ukraine. Neither Putin nor other representatives of the Russian leadership explained what this meant. Kyiv also emphasized that they did not understand the meaning of this word.

At the end of March, the Financial Times wrote that Russia abandoned the demand of  “denazification” during negotiations with Ukraine.