Russia is not going to end the war and leave Donbas 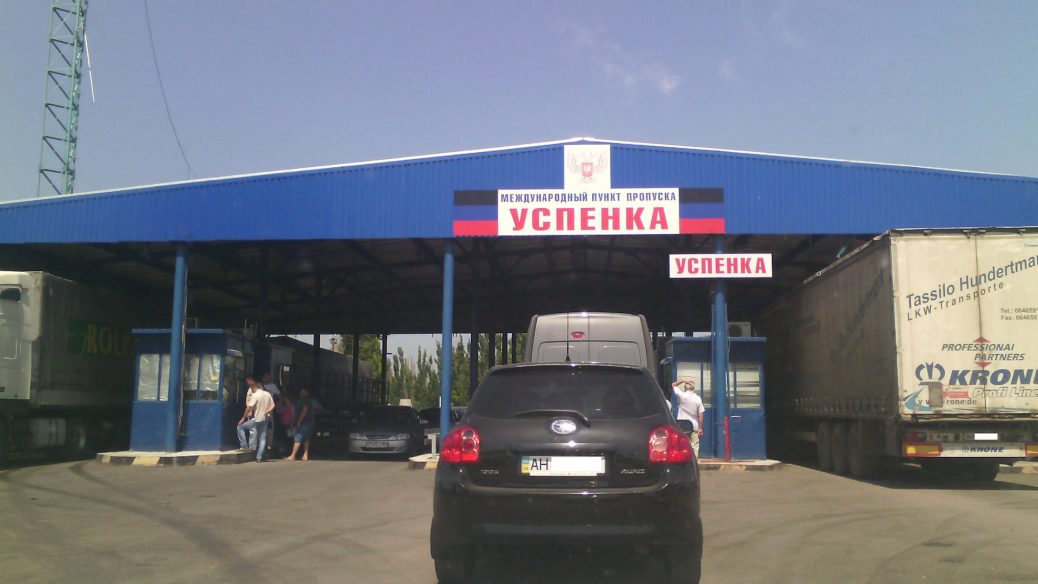 Russians are definitely not going to end the war and leave Donbas. This is stated by the blogger Denis Kazanskyi.

Since the beginning of summer, the “DPR” militants have undertaken to strengthen and rebuild checkpoints on the demarcation line with the Ukraine-controlled territory.

In fact, instead of temporary checkpoints, a fully-featured border is being built now. On the one hand, this suggests that the Russians are hardly going to advance and seize new territories. On the other hand, they are definitely not going to leave.

Now they are finishing the construction of a new entry–exit checkpoint in Olenivka. After that, similar EECPs will be built in Horlivka and other places.

The “DPR” – TV channels describe these construction projects as caring for people who cross the demarcation line, but humanism has actually nothing to do with it, since in the previous 5 years huge queues and suffering of people did not bother anyone.

The construction of new fully-featured checkpoints began right after the presidential election. So it is undoubtedly a political decision. Yes, this is it: while a “bloody junta” and “chasteners” were in power, for some reason they were in no hurry to fence themselves off from them. And as soon as the new government came, with which the Kremlin allegedly wanted to establish dialogue – they immediately rushed to build a border on the pretext of “caring for the people”.