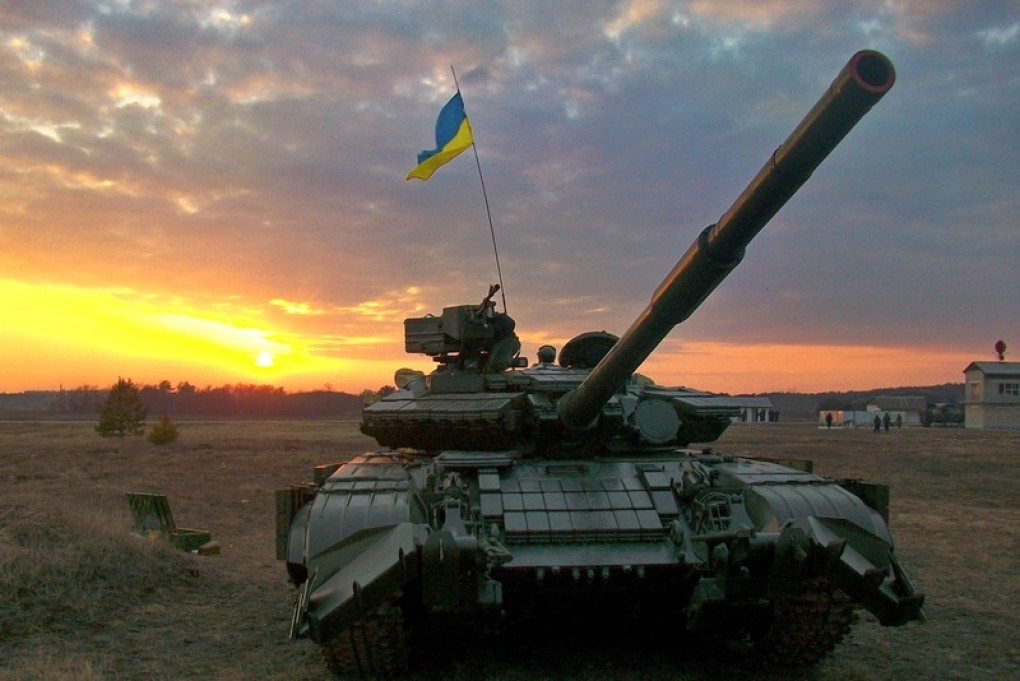 Storylines that will determine the course of events in Russia – Ukraine war.

Relations with the West. Our negotiators continue the work they have been doing for a long time: to urge key countries and blocs to act not after the fact, but proactively. All these years, Russia has been terrifying the West, which is superior in all respects, due to the rapid projection of power. Now we are not inferior in speed, we often advance. Partners do not.

In the short term, Ukraine pays. It pays with blood, destruction, pollution of our land. It’s not just about begging for some more iron.

The negotiators are fighting not only for the future, but also for the salvation of our citizens right now. If the aid can be shifted from “catch up” to “preempt” mode, Russia will finish much sooner.

Defense. This is no longer a battle of armies and political elites. This is the battle of the will of the nations, and it’s a battle of resources of countries. Speaking frankly and without illusions, it all depends on what will end sooner – Russian orcs’ ability to fight or our contry’s means of destruction.

The number of qualified Russian orcs reduces, but there is still plenty of biomass. Like iron. We lose planes and unlike tanks, we do not capture them. Therefore aviation is a request/offer to sell №1. Combat tanks, artillery, ammunition. We suffer casualties, though much less than the occupiers.

Our strength is dwindling (any other country in the world, except 2 or 3 of them, would have failed or surrendered).

Time is one of the key resources.

A titanic work is being done to set up an advanced replenishment of this stock. Production is being transported and deployed. Everything that can quickly replenish the resources is sought out and bought. We are actively working with partners. The main factor of our success now is our will in all its manifestations, unity of society close to total, and the endurance of the defense forces. The population is not panicking, the army is fighting.

We can only be defeated if we become critically weak from blood loss. In cases when with the same resources our will is against their will, we win, and it can be seen. Maintaining unity is now literally a matter of our survival.

The defenders of Kharkiv destroyed the possibility of even resemblance of symbolic success for Russia. Do not forget, that Kharkiv was considered to be the capital of the occupied territories. There are only 30-40 km to the border. The orcs have the shortest way to replenish resources, their hordes. The fact that the city has survived is a fantastic victory.

The enemy is digging the trenches, retreating in some places, as we used to retreat. So now we will hear more often about our counterattacks and the liberation of settlements. This is not a crucial moment yet. The enemy compresses the spring and transfers forces to Donbass, continuing to constrain our resources and terrorizing civilians.

The key point is who and how will react to bad news. There will definitely be bad news for us. At the same time, we create a growing stream of bad news for Russia every day.

By analogy, the situation looks as follows: Russia “played on its own field.” It was expected that Russia would tear us apart, humiliate us and celebrate another triumph everyone would have to put up with. In fact, it is a very bloody draw right now. The audience is in shock. Bookies are horrified. We scored goals in a foreign field and “removed” the strongest opponent players. At the cost of considerable losses on our part.

For Russia, this is a clearly a defeat. For us, this is a very worthy result, in which few people believed. But in the wake of enthusiasm, society does not perceive it as a victory. Something between the liberation of the Crimea and the burning of the Kremlin will now be considered a victory. Is it dangerous, because the enemy has less maneuver, but he will no longer make many mistakes.

It is very important not to lose concentration. Then there really is a chance that they will break, crawl away and burn their Kremlin themselves.

We have reasons for optimism, but none for euphoria, none panic. Hope does not die, but feels itself rather vigorously.

There will just be a lot of hard work in critical conditions.