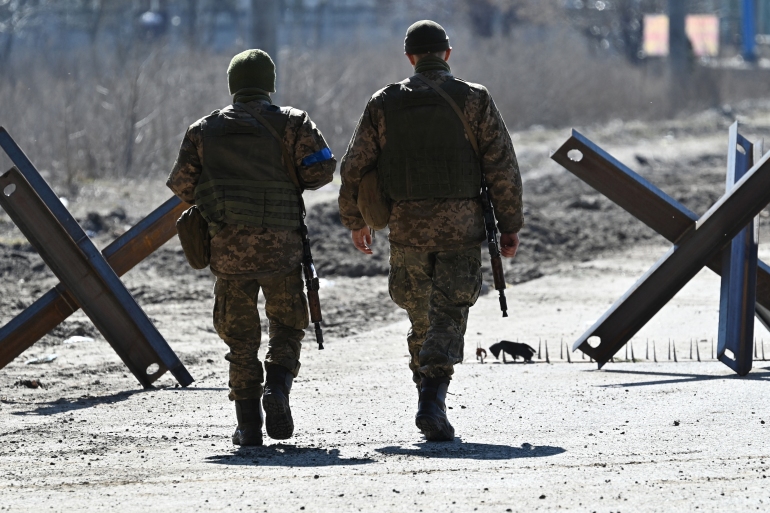 People’s hearts are burning because of Mariupol. But those who live in Zaporizhia region see the situation as it is. Those who at least once went to Mariupol understand that to liberate it you need to break through 120 km of occupied villages and towns.

And it’s not just using the road, but also going to the sides, so as not to be absolutely visible for the orcs.

I talk to friends, acquaintances and relatives, whose towns, villages are under occupation and they see and tell what is happening there.

There are 2 options. Those who were occupied through the open gates from the Crimea, and those who were captured after resistance.

Those who came under occupation thanks to the successful green demilitarization of the south are now repeating the fate of Donetsk.

In stores you can already pay in rubles. The exchange rate is 1:3. Russian food, fuel, etc. are transported from the Crimea. Roads are full of checkpoints. Everything is mined. You cannot leave the area of occupation (except for $, or using the corridor, if  there is any). If you decide to take a risk, you must be super careful. If your laptop is turned off and you are not able to turn it on at the checkpoint and show the orcs what’s on it that means you’ll have problems. Sometimes it might have a lethal end.

If you have a good car and you drive using a motor vehicle power of attorney, then you are a sponsor for the orcs. The car was not yours and will never be.

Heaven forbid to have tattoos associated with Ukraine or the army. Everyone is undressed and checked.

Men are also searched for having bruises from the rifle butts.

If you have a military ticket, heaven forbid, there are records after 2014 about the military service. Sometimes orcs have access to some database and they can find out that you are a relative of the military. Be prepared, it might get worse.

Here’s why I am writing this.

It is very difficult to drive the orcs out of the places they are stuck in. They force people live as usual, make children go to school, force everything to work, thus covering themselves with people.

While we are still considering whether to drive away the separatist priests from Kyiv, they have already sent teachers for retraining and are spreading propaganda. The number of orcs that constantly come and gain strength is growing. Unfortunately, I’ve already heard the words “At least there’s no shooting. Let it go with the flow.”

Imagine what needs to be done to liberate 120 km of occupied territories. I think it takes time and keeping a cool head.

However, there is no time, so Mariupol can be saved only by some exchange, agreement, etc. I don’t think rashists need Medvedchuk.

The very seizure of Mariupol is a sacred victory for them. Therefore, they will not want to give it up.

Time goes by, we will see the solution soon.

Believe in the Armed Forces! Do not believe the propaganda!