Home Opinion Analytics Who are Ukraine’s allies in Europe?

Who are Ukraine’s allies in Europe? 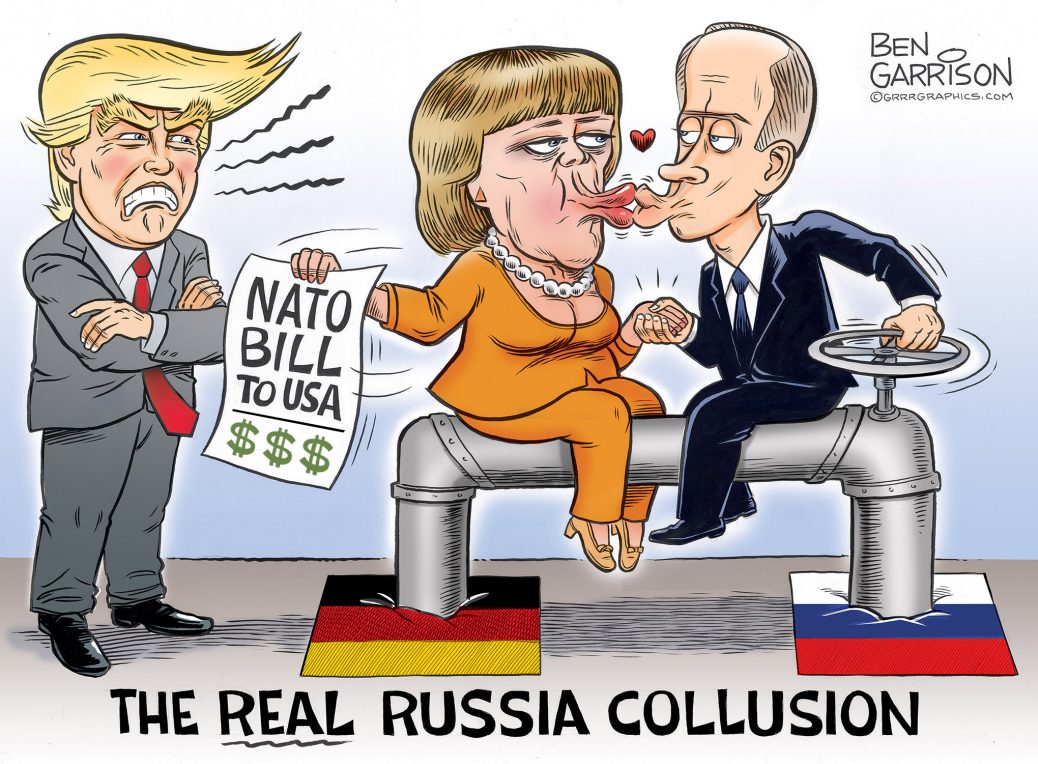 Germany, in fact, has become Putin’s lap dog in Europe (Trump put it more mildly – “a captive of the Russians”).

The US sees no point in paying for the deployment of the US military on its territory at American taxpayers’ expense, while the Federal Republic of Germany is purchasing significant amounts of Russian gas, is building a pipeline and receiving billions from trade with the Russian Federation.

France was strongly opposed to President Zelensky’s proposal on the expansion of the Normandy format with the participation of the USA and Great Britain, the traditional allies of Ukraine. According to the French Foreign Ministry, this will only “aggravate and worsen the situation.”

According to some “left” Bundestag deputies (chairman of the Left Party faction in the German Bundestag Dietmar Barch), a possible withdrawal of US troops from Germany to Poland is “… another dramatic step in a confrontation with Russia, which does not meet the interests of Europe and Germany in particular … “

During the last PACE session, none of the Eastern Europe representatives was elected to the EU governing bodies for the first time since the enlargement of the European Union.

According to some American expert offices, after Brexit, the EU will simply turn into a kind of German-French hypercompany, with the leading role of Germany. The consolidation and formation of a pro-American East European Union with Ukraine adjoined to it and the repetition of the British Brexit scenario for this part of Europe is the most “scary” and destructive scenario for this “organization” …. According to German and Russian (???!!!) experts, this is a very realistic scenario…

The EU has begun to reduce subsidies and funding for infrastructure projects in Eastern European countries – EU members. For the budget period 2021-2027, such expenses are not planned at all. – According to official representatives of France and Germany … “the constant involvement of the EU in conflicts with Russia, which is what many Eastern European countries are doing…, does not respond to the interests of this organization.”