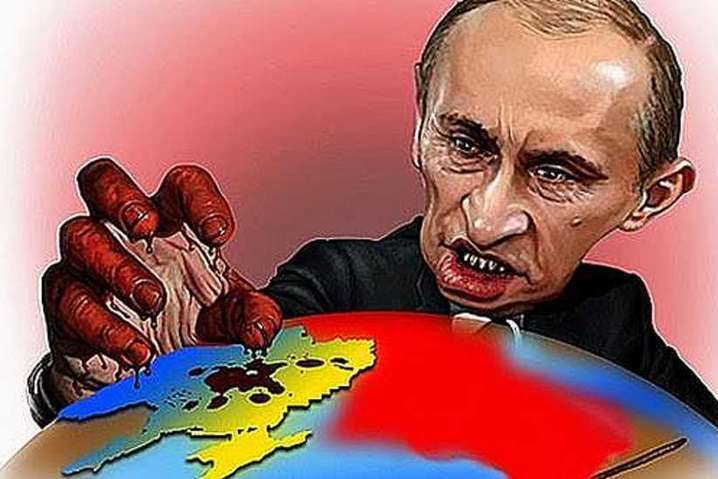 Bellingcat assumes that destabilization in Transnistria is aimed by Russia against Moldova. Earlier, Moscow threatened to deal a blow at Poland. The Kremlin regularly makesstatements about possible nuclear strikes on the United States.

Why would Russia, which is hopelessly stuck in Ukraine, look for trouble on other fronts?! Paradoxically, there may be some calculations. At least within the current Kremlin philosophy.

Russia needs a bigger war because:

1. NATO’s involvement in the war provides some opportunities for greater involvement of China and a group of other countries against the West. Global turmoil and uncertainty are emerging, in which Moscow is no longer the only target of international pressure.

2. The Kremlin probably still believes that NATO can be split. And NATO’s war against Russia could lead to such a split, when a large number of European countries will refuse to take part in such a war. Tensions and uncertainty are emerging in the Alliance, in which the common sanctions policy is being dismantled, and some, according to Putin, are seeking an agreement with him.

3. The war with NATO creates better conditions for the mobilization all over Russia for a new “Great Patriotic War”.

4. If everything remains unchanged, Russia will definitely be defeated in Ukraine. It will be very difficult for them to perceive and explain it first of all to themselves. The whole myth, on which the current Russian regime is based, is shattered. Defeat in the war against the West will give them more arguments for such explanations.

These are the reasons for Putin to wish a bigger war. But there is usually a big gap between the desired and the real. China and others, Putin would like to count on, may want Russia’s defeat more than war with the West. For all NATO members, unity is more predictable and understandable than uncertainty with Moscow. The Great War with the West will disintegrate Russia’s troubled society rather than mobilize it for a great war with the civilized world.

Putin’s biggest problem is that he acts as if he is the USSR’s secretary general. He lives in the Soviet Union, but it doesn’t exist any more. The bipolar world no longer exists and will not exist. It can be restored only in the sick fantasies of the Moscow Fuhrer, who is stuck in the past, opposes reality and destroys the future of Russia.