Why World Bank violates constitution of Ukraine and national interests 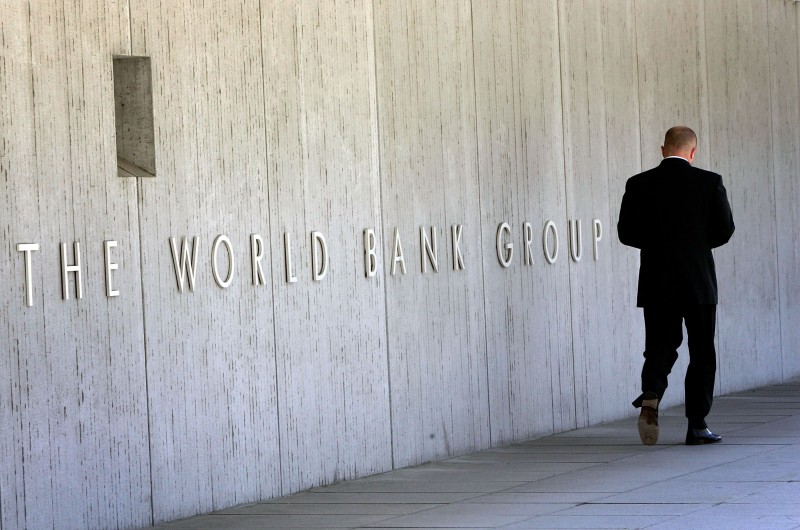 In recent years, the activities of the World Bank Group in Ukraine in the field of land relations violates Ukraine constitution and national interest.

The Worlds bank has contributed to the anti-constitutional and anti-national plans of the previous and present government to launch the sale of national wealth – land.

The World Bank has included in its COUNTRY PARTNERSHIP FRAMEWORK with Ukraine for 2017-2020 the implementation of the provisions that destroy Ukrainians’ constitutional right.

United Headquarters for Ukrainian Land Preservation has submitted the following open letter to the country director of World Bank in Ukraine with suggestions on World Bank’s further activities in Ukraine on issues related to land market.

The United Headquarters for Ukrainian Land Preservation would like to inform you of the following principles that should be taken into account in the World Bank’s further activities in Ukraine:

Agricultural land in Ukraine has a special and exclusive status. According to the current Constitution of Ukraine, Articles 13 and 14, agricultural land is the main national treasure and ownership is for Ukrainian people only. Historically, the Ukrainian tradition has been to treat the land not as a means of production or as an economic category, but as the space of life given by God. Therefore, the set of beliefs regarding land does not allow its exploitation just for the purpose of profit, and even more prohibits its transformation into a commodity.

This philosophy as reflected in the legal and constitutional requirements in Ukraine prohibits the direct or indirect acquisition by foreigners of ownership of agricultural land.

The President, the Cabinet of Ministers, the Verkhovna Rada of Ukraine have no right and the people have not delegated to them the power to sell agricultural land to foreign residents. On the contrary, government agencies are obliged to use the full power given to them to protect the status and property rights of Ukrainians regarding land – Article 14 of the Constitution of Ukraine.

According to Article 5 of the Constitution, the supreme power – the sovereign – in Ukraine is the Ukrainian people and only the people can change the status of the land or the general principles of the Constitution of Ukraine. The Verkhovna Rada of Ukraine does not have such powers!

We would like to draw attention to the fact that the attempts of government officials or their foreign assistants to in any way to start the planned sale of land is not just a violation of the Constitution of Ukraine, but represents a constitutional coup that will lead to a brutal and bloody confrontation in the country.

In recent years, the activities of the World Bank Group in Ukraine in the field of land relations have contributed to the anti-constitutional and anti-national plans of the previous and present government to launch the sale of national wealth – land. Despite the Constitution and its negative public attitude, the World Bank has included in its COUNTRY PARTNERSHIP FRAMEWORK with Ukraine for 2017-2020 the implementation of the provisions that destroy our constitutional right: the introduction of an open land market, among other things for foreigners; complete abolition of the moratorium in the absence of the necessary account of vast tracts of land; prevailing conditions for large capital managers in a corrupt state administration system and others. Moreover, the World Bank Group has made further lending to Ukraine conditional on the fulfillment of a mandatory condition – lifting the moratorium and launching an open (read unconstitutional) land market. Your COUNTRY PARTNERSHIP FRAMEWORK is lawbreaking and, given the government’s dependence on external lending, is seen as a dictate for the unconstitutional sale of our land.

Demands to the World Bank:

2) Make appropriate proposals to the inexperienced President of Ukraine, who has a parliamentary majority in the Verkhovna Rada

We warn that Ukrainian society will defend the Constitution of Ukraine and the rights of the people to the main national wealth and will not allow the start of the planned land market. The corresponding demands for termination of anti-national actions have already been put forward and brought to the President and the Verkhovna Rada of Ukraine.

We recall that the Preamble to the Universal Declaration of Human Rights states that “if man is not to be compelled to have recourse, as a last resort, to rebellion against tyranny and oppression, that human rights should be protected by the rule of law.”