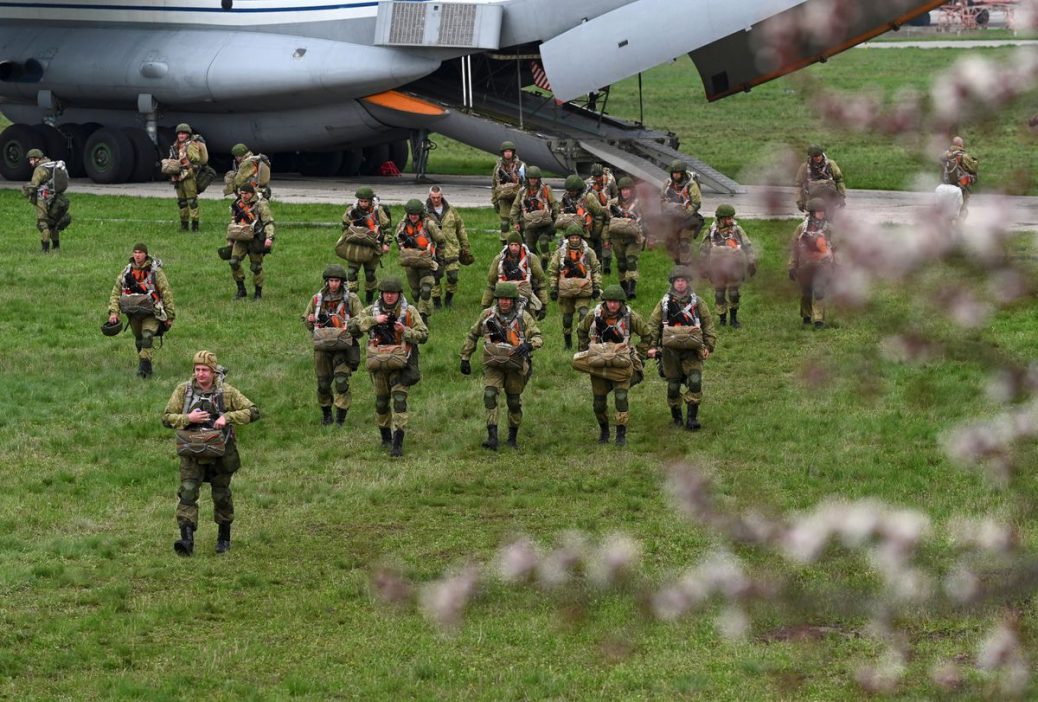 According to the head of the Ukrainian Foreign Ministry Dmytro Kuleba, Russia retains a large number of its troops and military equipment in the occupied territories and on the border of Ukraine, which creates tensions.

Ukraine does not see an adequate large-scale withdrawal of Russian troops from the borders. Russian troops for the most part have remained in place, Foreign Minister Dmytro Kuleba stated in an interview.

According to the minister, Ukraine has submitted to the United States a list of weapons that are critical to the Ukrainian army. Some of things on the list will be difficult to do, and some will be easier. At the same time, the Ukrainian side sees progress in obtaining some weapons.

It should be reminded that the US State Department has stated that tensions on the border between Russia and Ukraine remain high. Russia retains its largest grouping of troops since 2014 near the Ukrainian border. According to Bloomberg, the EU is concerned about reports that the Russian Federation is preparing to take over “LDP/DPR.”