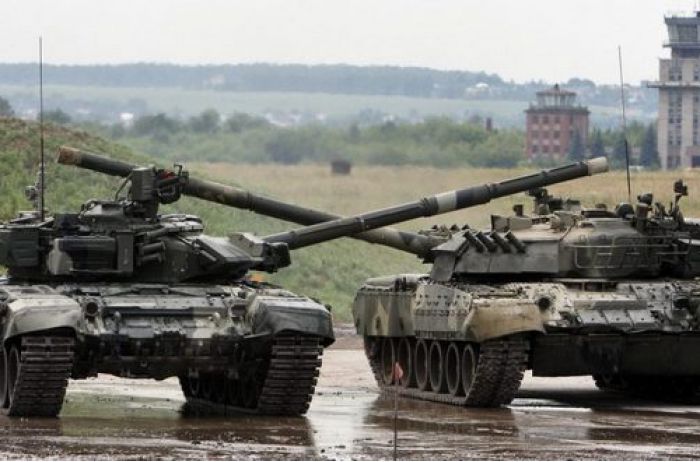 In the southern part of Belarus, roads and crossings have been repaired according to standards for transporting heavy military equipment.

The former representative of Ukraine in the security subgroup of the Trilateral Contact Group in Minsk informed about this in an interview.

“The Belarusian strategic direction may turn out to be a highly urgent for us, both in military, in economic, and in international terms. It may well be that President Lukashenko will not be able to change much. He is really good to us and has no aggressive intentions against Ukraine. But nobody will ask for his agreement,” he said

“The quality of roads, bridges or river crossings is of great importance for the military. Recently, some roads and crossings supposedly made for civilian purposes have been repaired in southern Belarus. But it’s very easy for the military to determine which road or bridge is made for a 35-ton armored fighting vehicle, and which for a 5-ton tractor. That is, the Belarusians have made such repairs of roads and crossings that they can easily be used to transport heavy military equipment,” Marchuk emphasized.

According to the ex-prime minister, “the gigantic pressure exerted by Russia on Belarus in recent years with the goal of its full integration into the union state” indicates that the situation may worsen for Ukraine.

“If this union state happens according to the Russian scenario, then nobody will ask Lukashenko for his agreement, because there will be a single defense policy and a single defense system,” Marchuk said.