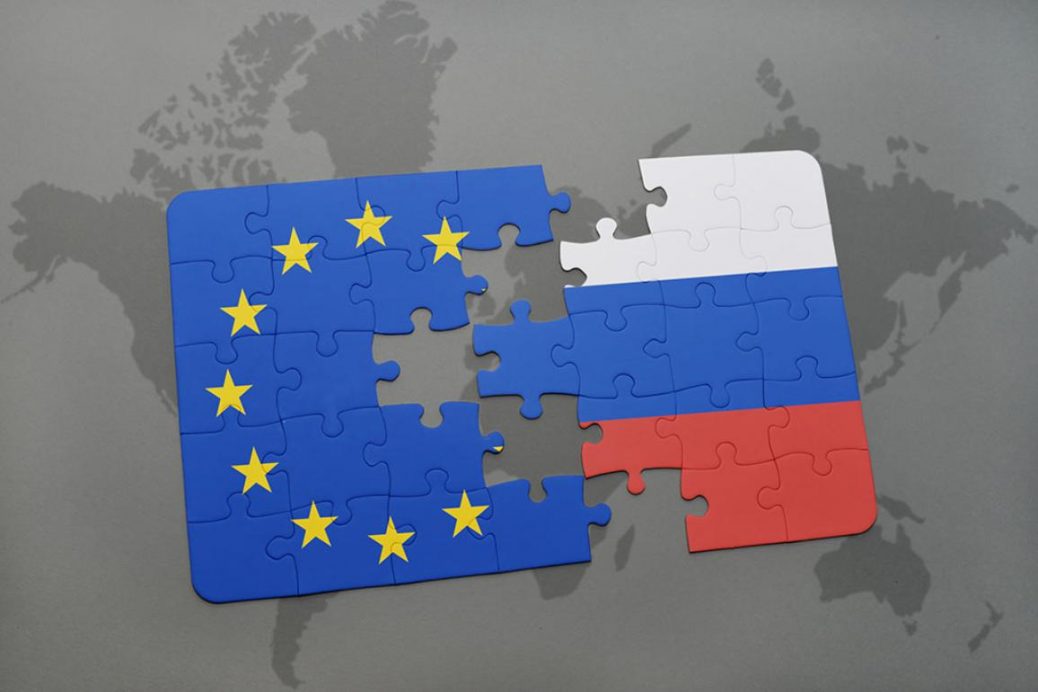 European Union thinks that Russia is trying to acquire a part of Easter Ukraine gradually, and considers various ways to support Kyiv.

This information is reflected in the document issued this week by European Union for its state members.

The document states, that those steps which were done by the Kremlin such as the organization of illegal elections and issuing passports to local people, in fact,  are directed to the integration of uncontrolled territories of Ukraine into Russia.

According to the announcement, the external policy department of the European Union will prepare the report concerning this matter.

The document issued by the EU outlines different variants which the EU can apply to raise the Ukraine resistance in front of Russia aggression towards Ukraine. Among them:

According to the document, further sanctions against Russian Federation will depend on “further serious deterioration concerning sovereignty, independence and territorial sovereignty of Ukraine”.

EU Ambassadors of the economic policy and security committee have shared and exchanged various opinions during the discussions of the document.

One group supported in full the terms and content of the variants, however, another group shred the concern about insufficient attention to reforms that Ukraine has to implement independently.

On May 12 Ludmila Denisova responsible for Human rights in Verhovns rada stressed that Russia has sped up issuing passports to Ukrainians at the uncontrolled territories.