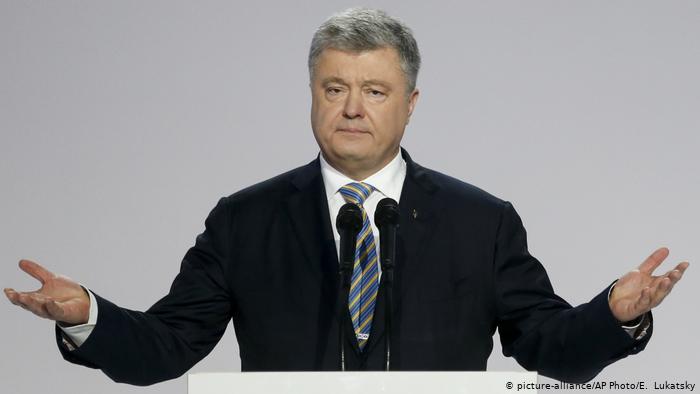 Leader of the European Solidarity party, People’s deputy Petro Poroshenko has declared the biggest among all People’s deputies of Verkhovna Rada of 9th elections amount of cash for 2020 period.

Fifth President’s press office explained that “Poroshenko had to withdraw  51,2 million dollars and 423,3 million Ukrainian hryvnyas from his bank account due to political pressure and repressions from state power and its numerous attempts to arrest Poroshenko’s assets.

Journalists have analyzed all People’s deputies’ declarations and put together a list of the biggest cash owners at hands.

In Hryvhya equivalent as per official currency exchange rate on April 7, 2021, all the savings declared either by the deputy or his/her family members, cash at hand leaders among all factions and deputy groups, according to Radio Svoboda, are:

As per experts’ opinion, it is up to a person to decide on where to keep savings, however, sometimes big cash amount on hand may cause big problems for the state. In particular, this may slow down the country economic development and the country’s bank system, to foster grey money turnover and dishonest money laundering

For the information: the 2020 civil servants declaration campaign was closed on April 1, 2021.