Former President of Ukraine Poroshenko is suspected of high treason 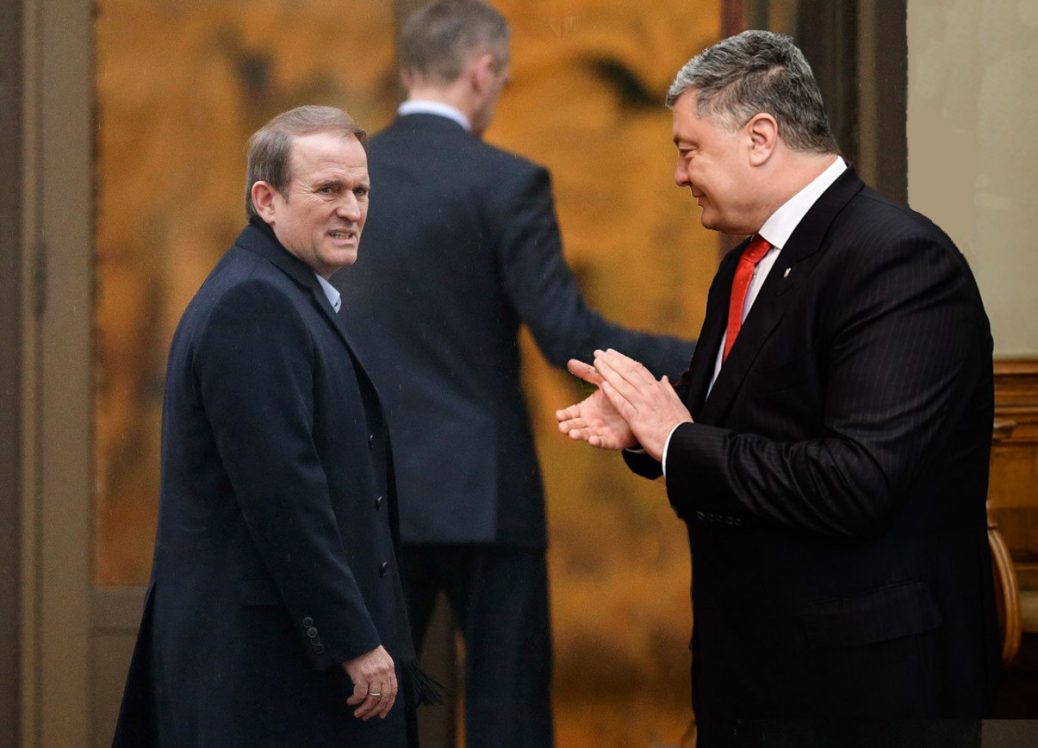 MPs of Ukraine from the Opposition Platform – For Life parliamentary faction Viktor Medvedchuk and Taras Kozak have been charged with high treason and attempted looting of national resources in the Russian-occupied Crimea, Prosecutor General of Ukraine Iryna Venediktova said.

An excerpt from the ERDR on the registration of criminal proceedings on the fact of treason under Article 111, Part 1 of the Criminal Code also appeared on the Internet. Defendants: Poroshenko, Medvedchuk, Kozak. Of course, this is not a guarantee of a court verdict, but it is very important in fact, because the ex-president, who adheres to anti-Russian rhetoric and cultivates the image of the main fighter against Putin, is seen as an accomplice of Putin’s crony in the proceedings. Officially. This is informed by Sergii Ivanov on his FB.

Speaking about the episode of looting of national resources, Venediktova noted, “In 2014, Russia illegally annexed Crimea, as a result of which Ukraine lost not only its territory but also its natural resources. One of such promising deposits is the Hlyboke field … In 2015, the suspects actually handed the material and documentary base of this field over to the occupier.”

The second episode of the criminal proceedings concerns the transfer of information constituting state secrets to the special services of the Russian Federation. “This episode concerns August 2020. Medvedchuk sent secret information about the location of a hidden military unit of the Armed Forces of Ukraine, its personnel, and combat training to Kozak, who was then in Russia. The information was intended for the Russian secret services,” said SBU Chief Ivan Bakanov.

The version of the investigation can be believed or not, but Poroshenko did not provide convincing arguments for his non-involvement in Medvedchuk’s schemes. Although in criminal proceedings, the burden of proof lies with the investigation and the prosecutor, in Ukrainian politics, everything works differently. If you do not agree with what you are accused of, you must clearly and thoroughly explain why you are not guilty.

However, Poroshenko has not provided such explanations yet. Otherwise, he would have found a way to make them public.

We will see how it turns out. Given how far this all goes.