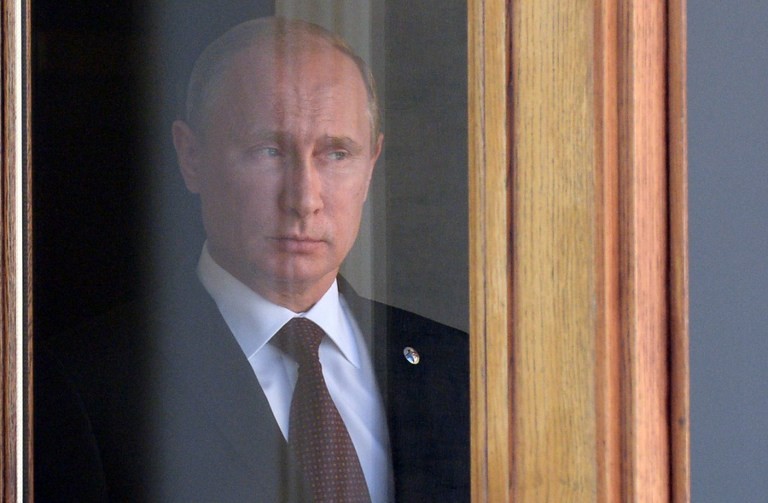 Ukraine’s Foreign Ministry says that Russia did not provide information on the value of Ukrainian assets outside the USSR after the collapse of the Soviet Union, so accusation of Russian President Vladimir Putin of not transferring them is a manipulation.

This was stated by Oleh Nikolenko, spokesman for the Ministry of Foreign Affairs of Ukraine: “Russian President Vladimir Putin’s allegation that Ukraine failed to fulfill its commitment to transfer foreign assets of the Soviet Union to the Russian Federation is a manipulation of facts.

The distribution of Soviet property is governed by the 1991 Treaty on the Succession of the External Public Debt and Assets of the USSR. According to the treaty, the share of our state in the total amount of debt and assets of the USSR is 16.37%.

At the same time, the Russian party’s disregard for legal requirements to provide information on the value of Ukrainian assets to be transferred made it impossible for the Verkhovna Rada of Ukraine to ratify the agreement.

The document did not enter into force for either Ukraine or Russia. Therefore, it seems unreasonable to speak about non-fulfillment of any obligations without a proper legal process.”

We will remind you that in the film “Russia. Modern History” Russian President Vladimir Putin accuses Ukraine  of failing to transfer foreign property of the Soviet Union to Russia, which allegedly had to be done in exchange for Russia’s repayment of UkrSSR’s foreign debt.