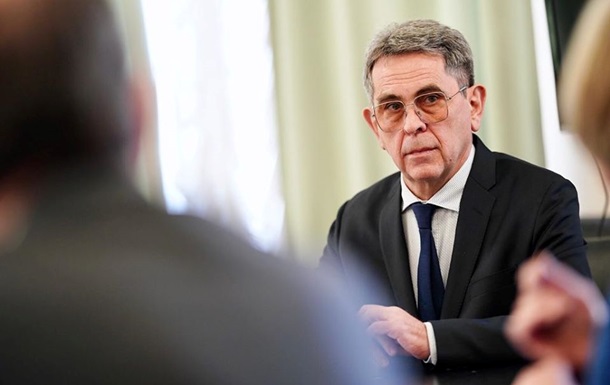 In particular, MP Oleksiy  Honcharenko (the Eurpean Solidarity faction), citing a source at the Ministry of Health and the Servant of the People, says that “Yemets has not managed to organize the work of the ministry. In our epidemic situation, he cannot prepare a real plan for combating the virus.” Therefore, according to him, the decision on resignation was made. Final approvals are now underway.

Meanwhile, the sources in the Cabinet could not confirm this information. However, they stated that they do not exclude such developments.

Another interlocutor in the government said that “at 15.00 the Cabinet will have a meeting and then we will see.”

The Verkhovna Rada may convene for an extraordinary meeting tomorrow March 24 if President Volodymyr Zelenskyy decides to introduce the nationwide state of emergency due to coronavirus outbreak.

Meanwhile, the majority of factions are against the introduction of the nationwide state of emergency.

Illia Yemets, Ukraine’s healthcare minister, advocates for the introduction of the nationwide state of emergency. He has been a hard-liner from the very beginning. This idea is also supported by Interior Minister Arsen Avakov.

According to the Constitution, the state of emergency is introduced by the president’s decree. But the Verkhovna Rada must approve it by a majority vote in a two-day term.