The cost of “Tymoshenko’s election pyramid” is about $82 million 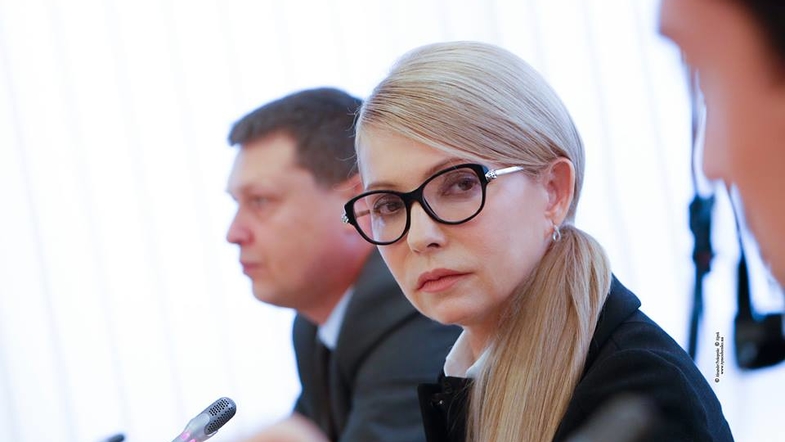 “We’ve identified 49 organizers of this activity. According to our estimates, over 686,000 citizens of Ukraine were involved in these activities. Each of them had to bring ten people to the polling station. Then they should vote for a particular presidential candidate. The cost of this project exceeds UAH 2.22 billion, or about $82 million,” Kononenko said on the air of Inter TV Channel.

According to him, funds could have both internal and external origin. “In our case, this is “dirty cash” legalized by illegal means,” he explained.

“Just this week, we’ve issued 5,000 subpoenas for witnesses. And there will be many more subpoenas. When the investigative measures are completed, there will be the result,” he explained.

The Security Service said they had exposed the “electoral pyramid” led by a MP. It was running in a number of regions of Ukraine and had to secure a particular candidate victory in the elections. According to the Security Service, there were three “curators” of the regions under his authority.

According to journalists of the UP, within the “pyramid”, each of such curators was responsible for coordinating work in their regions through the “manager” assigned to each region.

The SBU did not voice the cost of the real “vote” in this “network”. However, they stated that the disclosed scheme could give its organizers the votes of 680 thousand people.